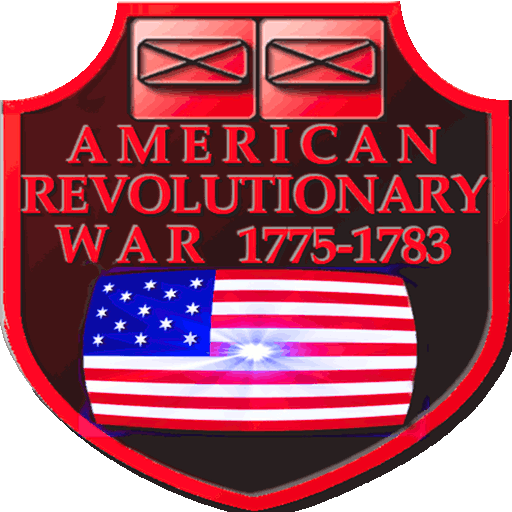 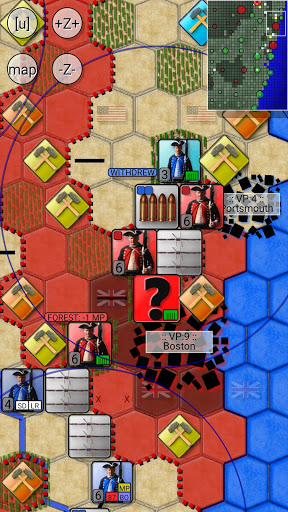 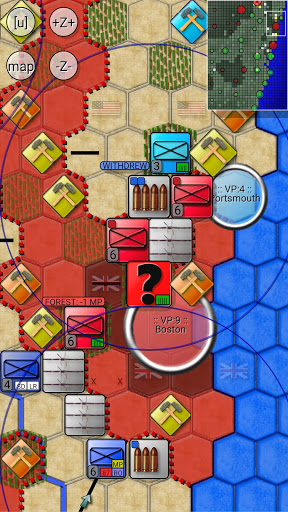 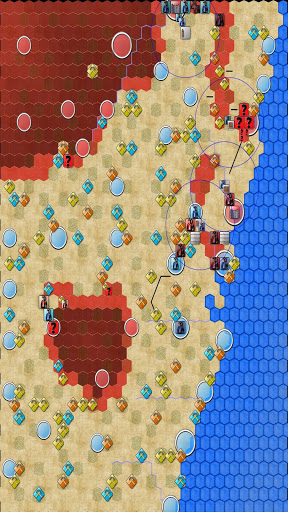 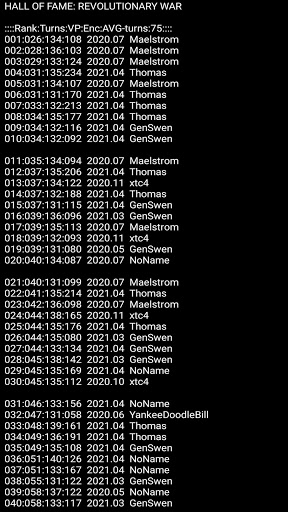 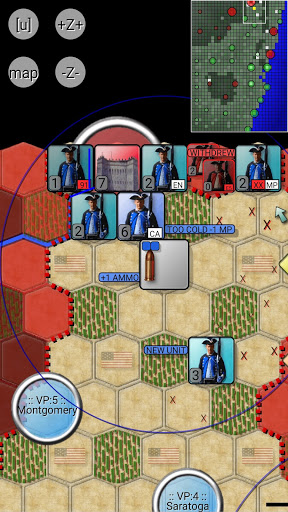 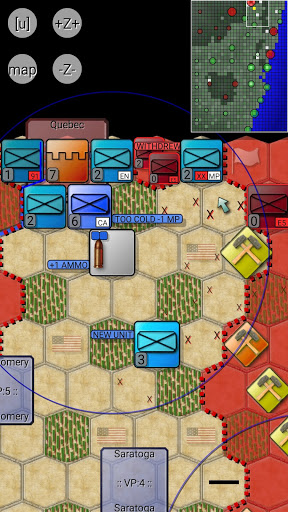 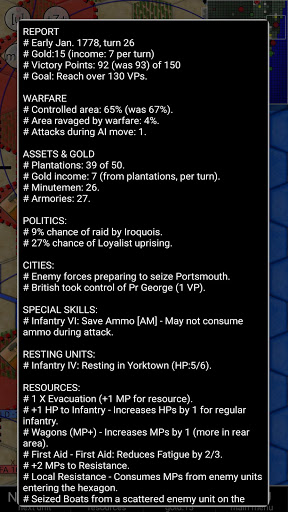 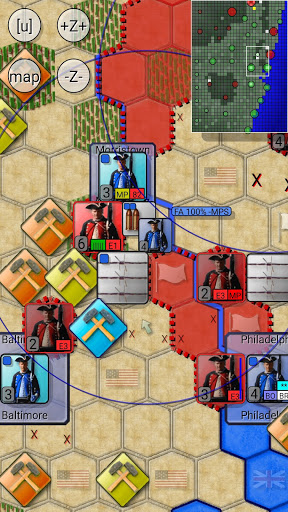 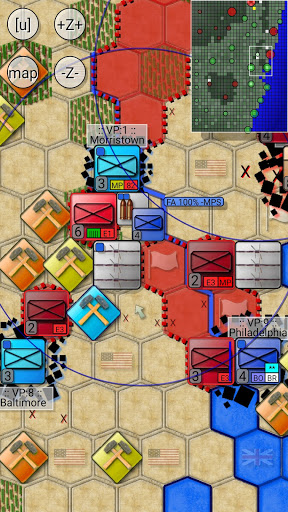 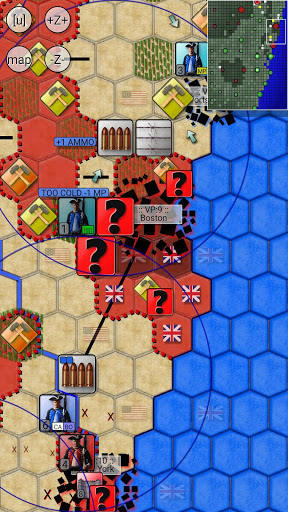 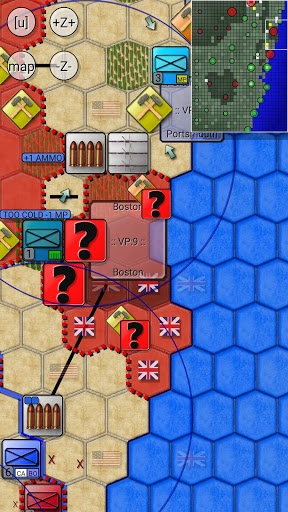 You are in command of the ragtag US armies during the American Revolutionary War 1775-1783. The object of the game is to fight off British forces and control enough cities to be able to claim independence. Events threatening the Colonies include raids by Iroquois warriors, uprisings by royalist units, and Hessians and British forces landing on your shores.

Cities provide supply to units, while Plantations provide Gold which is needed for various purchases. New militia units can be formed from Minutemen locations still at your control. Any attacking unit needs to be located nearby a movable Ammo Depot, which can be created from Armories.

FEATURES:
+ Economy & Production: You decide how to use the meager resources at your disposal: Build roads, form more units, pacify restless elements, upgrade militia to cavalry or regular infantry, etc.
+ Long-lasting: Thanks to in-built variation and the game's smart AI technology, each game provides a unique war gaming experience.
+ Competitive: Measure your strategy game skills against others fighting for the Hall of Fame top spots.
+ Supports casual play: Easy to pick up, leave off, continue later.
+ Experienced units learn new skills, like improved attack or defense performance, extra move points, damage resistance, etc.
+ Settings: Various options are available to alter the look of the gaming experience: Switch between terrain themes, change difficulty level, choose icon set for units (NATO or REAL) and cities (Round, Shield, or Square), decide what is drawn on the map, change font and hexagon sizes.
+ Tablet friendly strategy game: Automatically scales the map for any physical screen size/resolution from small smartphones to HD tablets, while settings allow you to fine tune hexagon and font sizes.


Privacy Policy (full text on website and app menu): No account creation is possible, the made-up username used in the Hall of Fame listings is not tied to any account and does not have password. Location, personal, or device identifier data is not used in any way. In the case of crash the following non-personal data is sent (vie web-form using ACRA library) to allow quick fix: Stack trace (code which failed), Name of the App, Version number of the App, and Version number of the Android OS. The app only requests the permissions it needs to function.

Conflict-Series by Joni Nuutinen has offered highly rated Android-only strategy board games since 2011, and even the first scenarios are still actively updated. The campaigns are based on the time-tested gaming mechanics TBS (turn-based strategy) enthusiasts are familiar with from both the classic PC war games and legendary tabletop board games. I want to thank the fans for all the well thought-out suggestions over the years which have allowed these campaigns to improve at a much higher rate than what any solo indie developer could dream of. If you have advice on how to improve this board game series please use email, this way we can have a constructive back and forth chat without the limits of the store's comment system. In addition, because I have huge number of projects on multiple stores, it’s just not sensible to spend handful of hours each day going through hundreds of pages spread all over the Internet to see if there is a question somewhere -- just send me an email and I will get back to you. Thanks for understanding!

User Reviews
Add Comment & Review
Total Review on Google Play Store 80
Comments will not be approved to be posted if they are SPAM, abusive, off-topic, use profanity, contain a personal attack, or promote hate of any kind.
Other Apps in This Category
More » 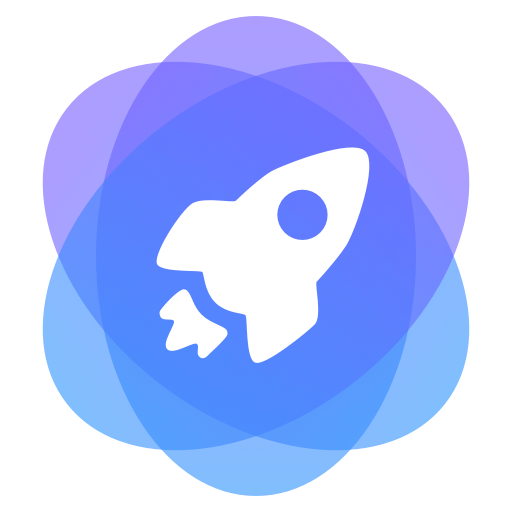 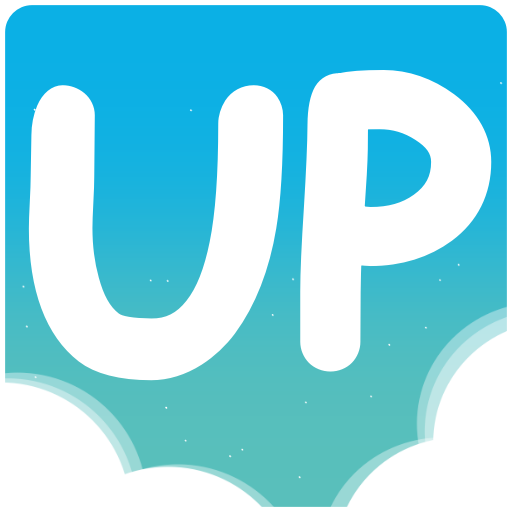 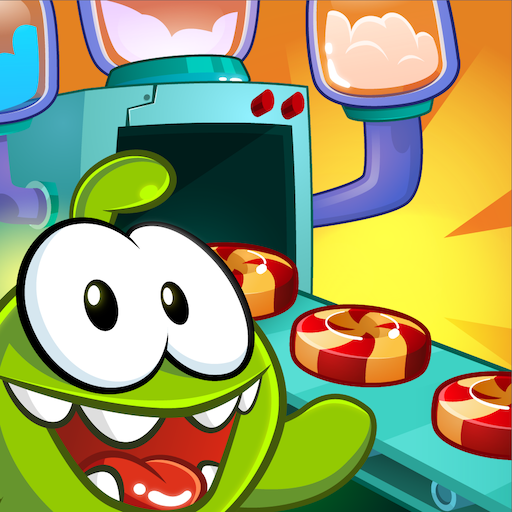 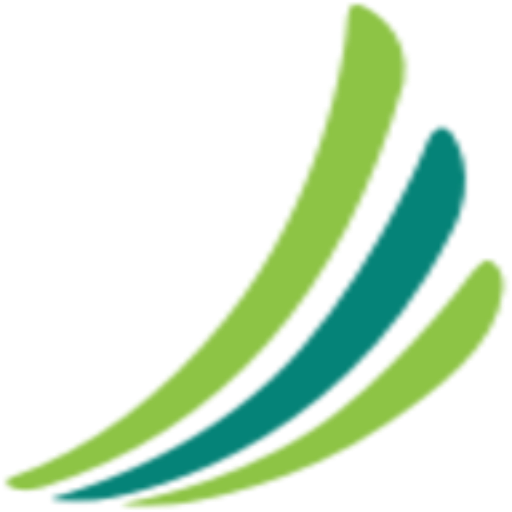 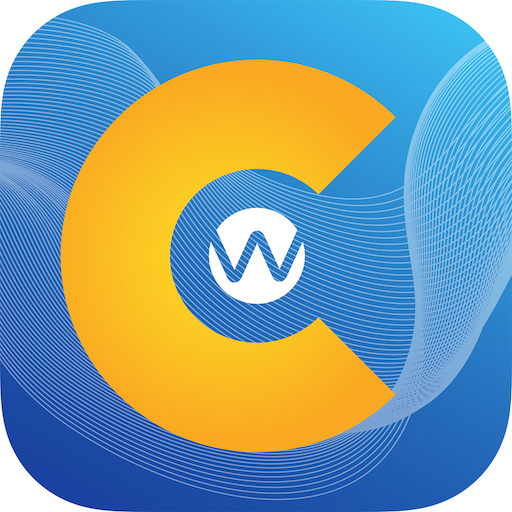 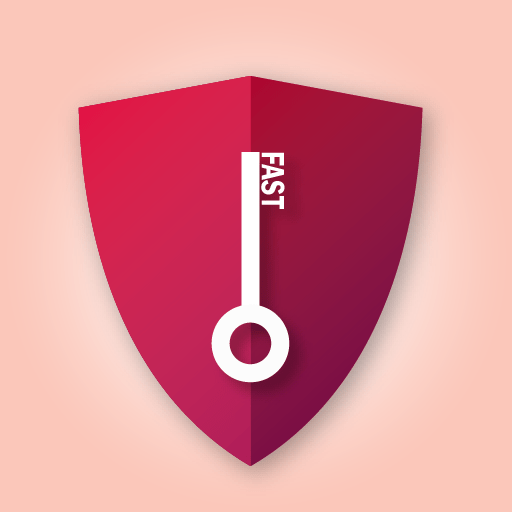 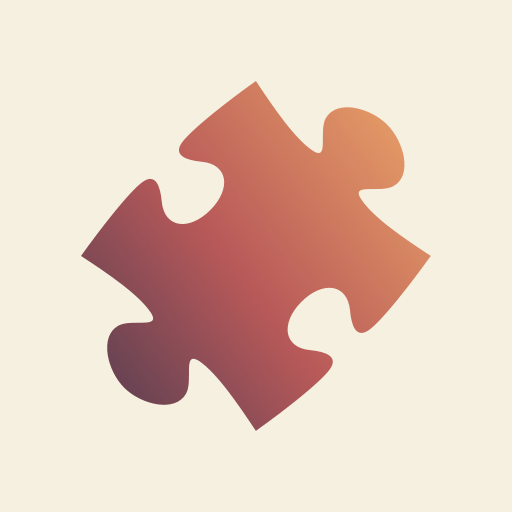 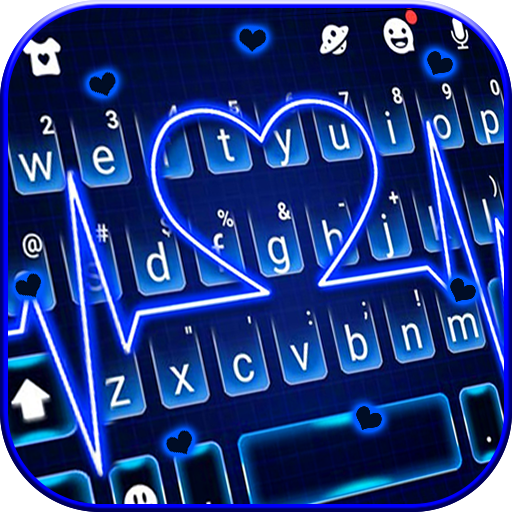 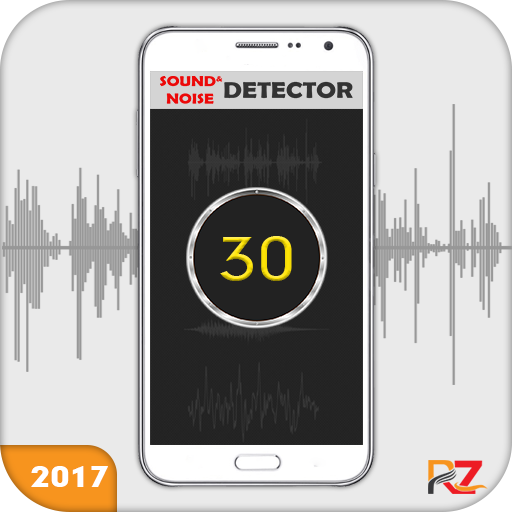