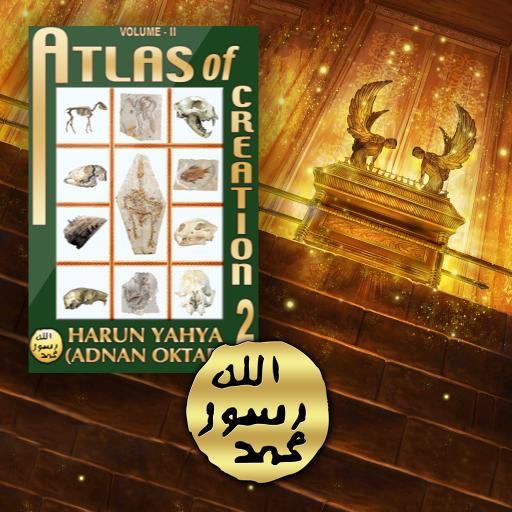 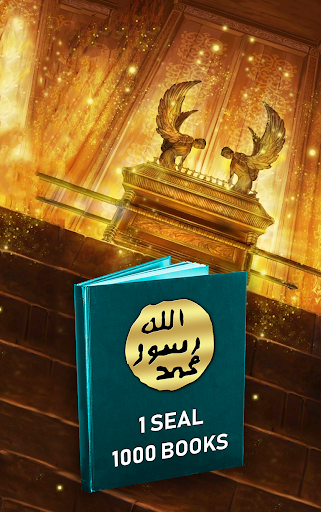 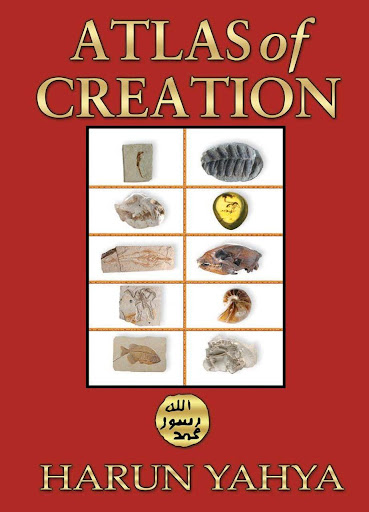 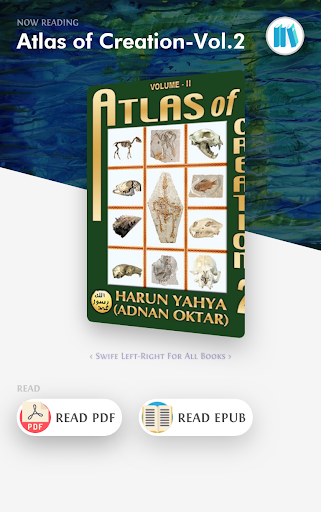 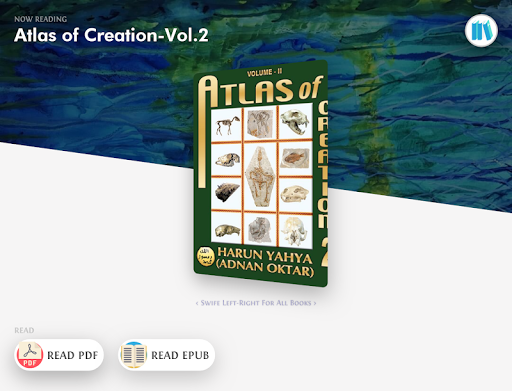 The fossil record is perhaps the most important evidence that demolishes the theory of evolution's claims. Fossils reveal that life forms on Earth have never undergone even the slightest change and have never developed into one another. Examining the fossil record, we see that living things are exactly the same today as they were hundreds of millions of years ago—in other words, that they never underwent evolution. Even during the most ancient periods, life forms emerged suddenly with all their complex structures–with the perfect and superior features, just as do their counterparts today.This demonstrates one indisputable fact: Living things did not come into being through the imaginary processes of evolution. All the living things that have ever existed on Earth were created by God. This fact of creation is once again revealed in the traces left behind them by flawless living things.This book will provide you with not only such information as what fossils are and where and how they are found, but also a closer examination of a variety of fossil specimens, millions of years old, that are still able to declare, "We never underwent evolution; we were created." The fossils discussed and illustrated in this book are just a few examples of the hundreds of millions of specimens that prove the fact of creation. And even these few are enough to prove that the theory of evolution is a major hoax and deception in the history of science. 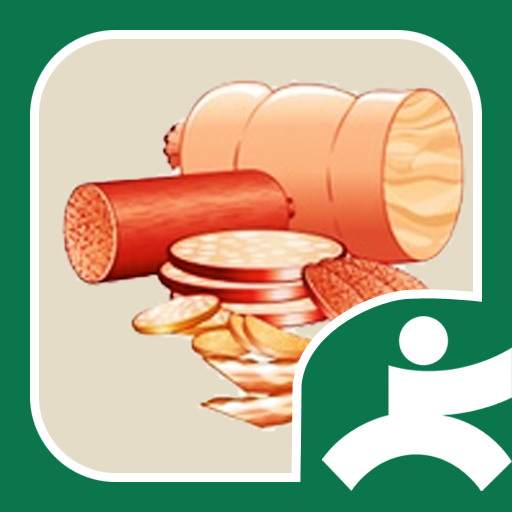 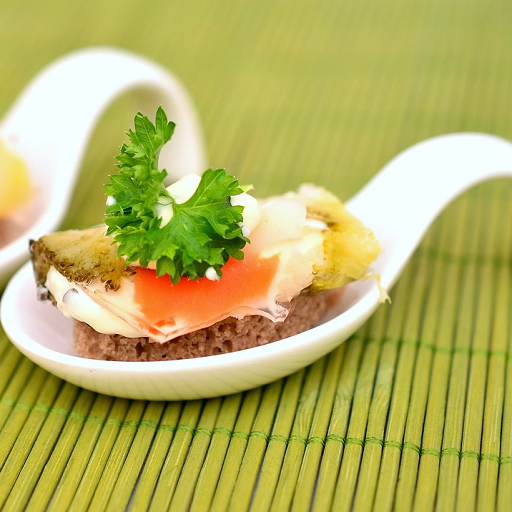 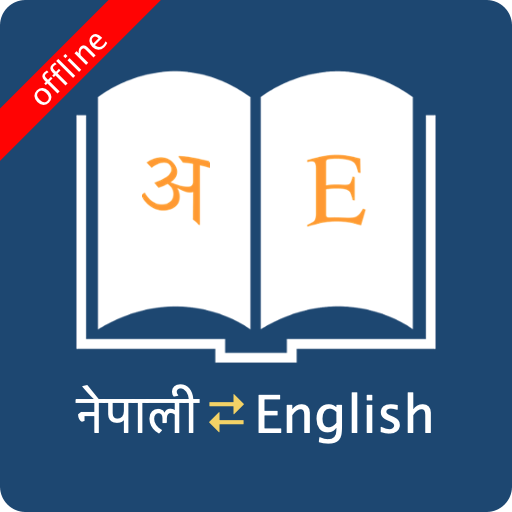 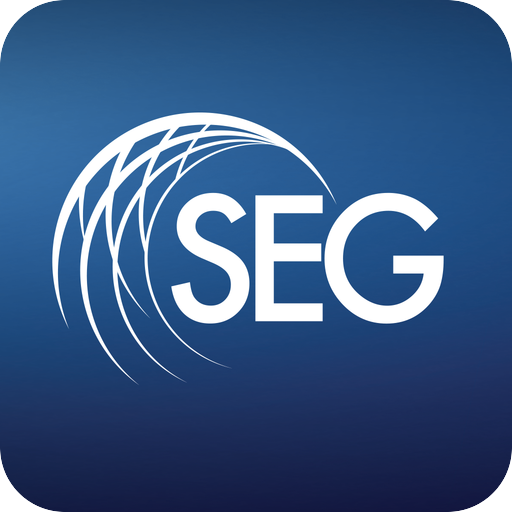 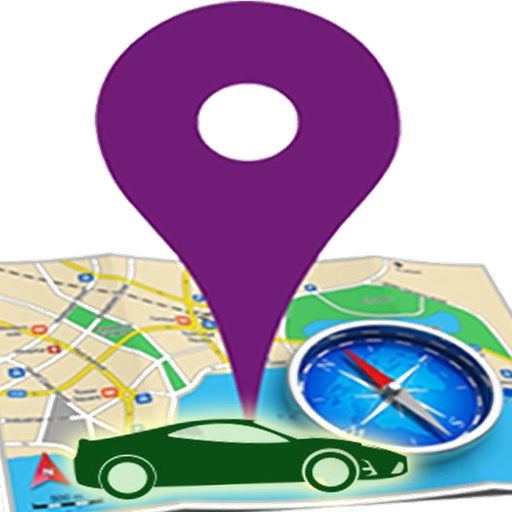 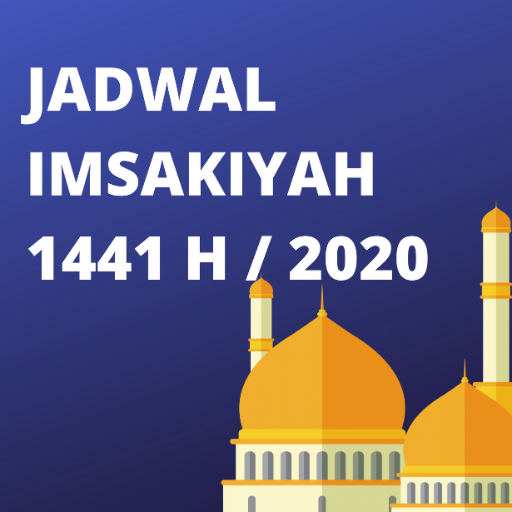 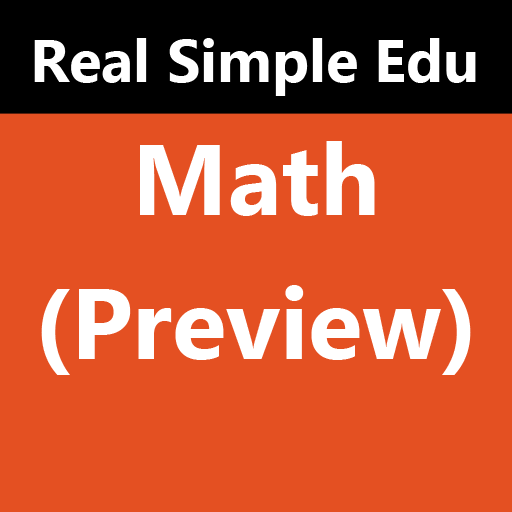 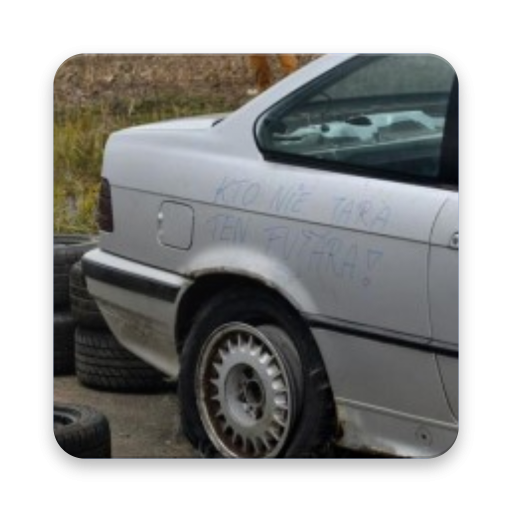 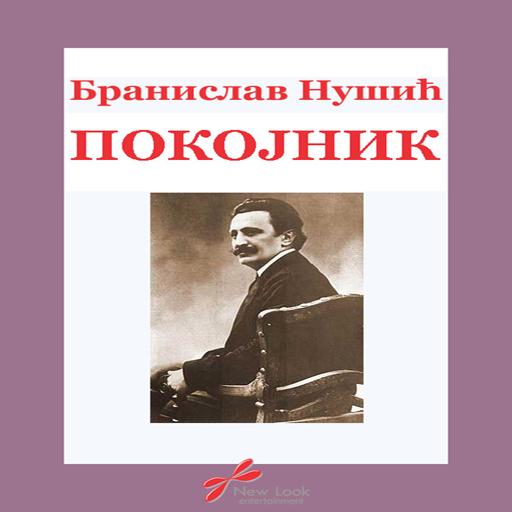 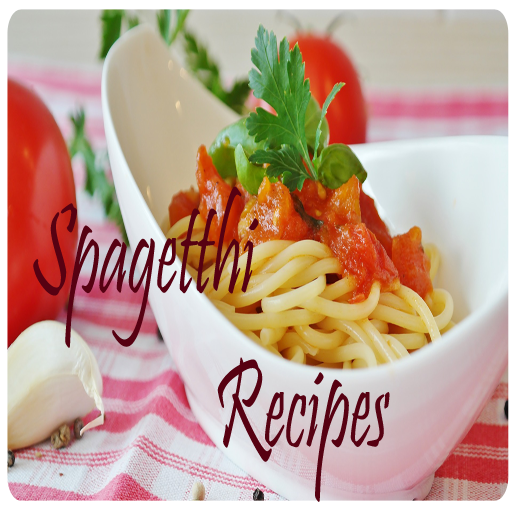