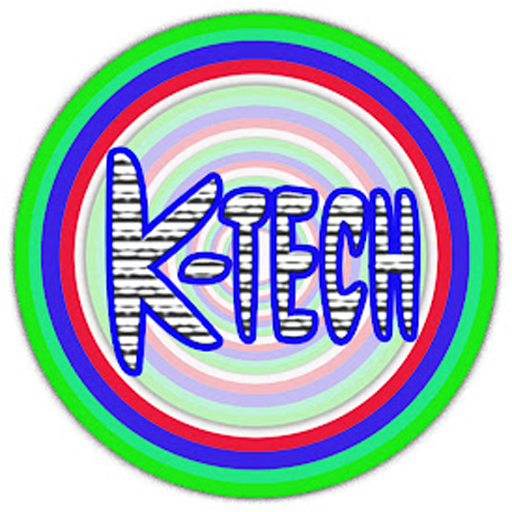 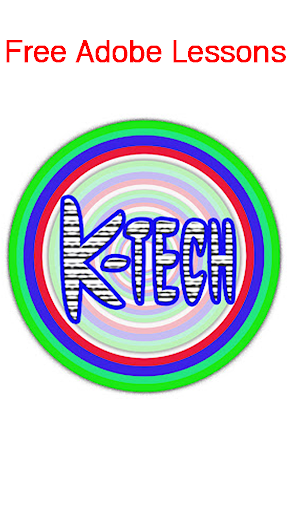 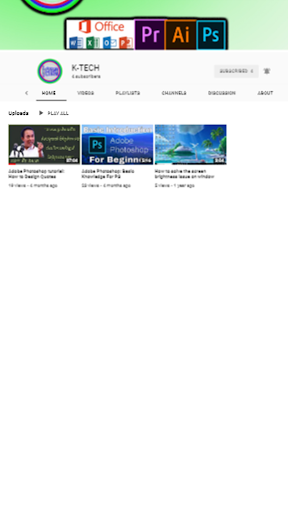 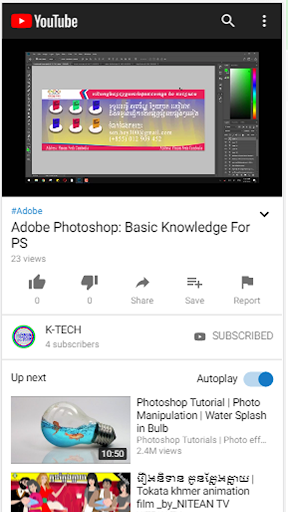 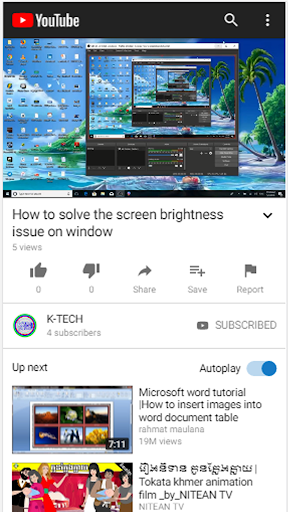 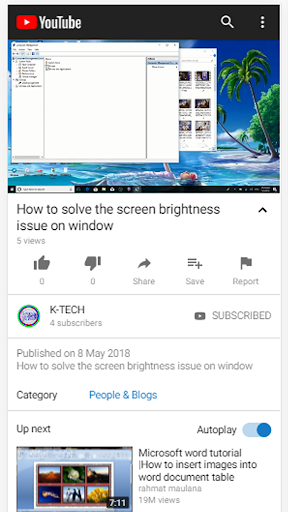 It's new apps, Version 1 and release for en-US 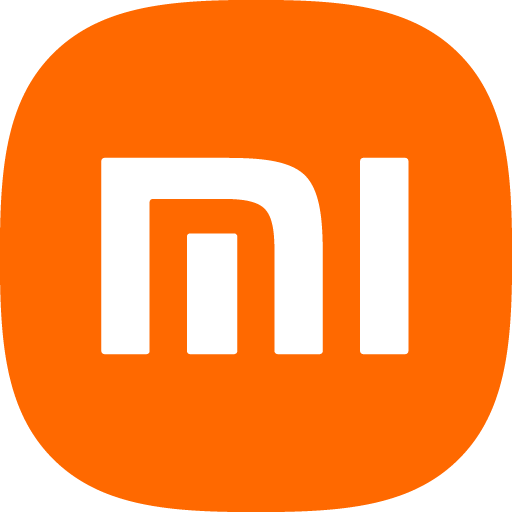 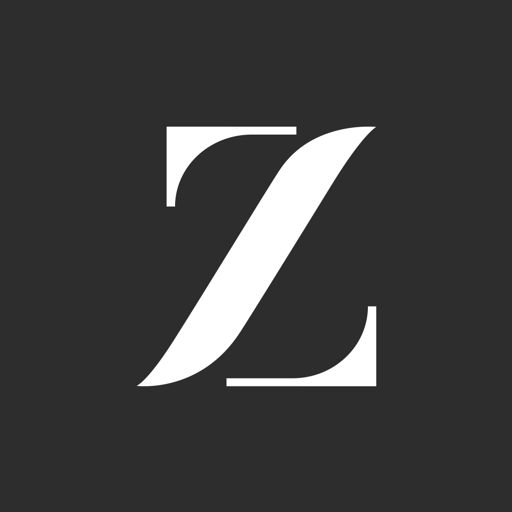 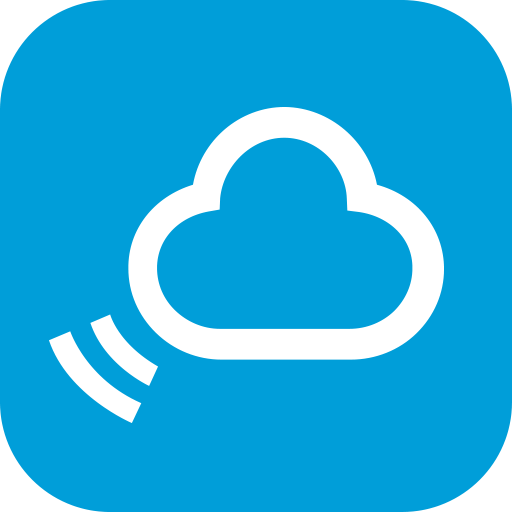 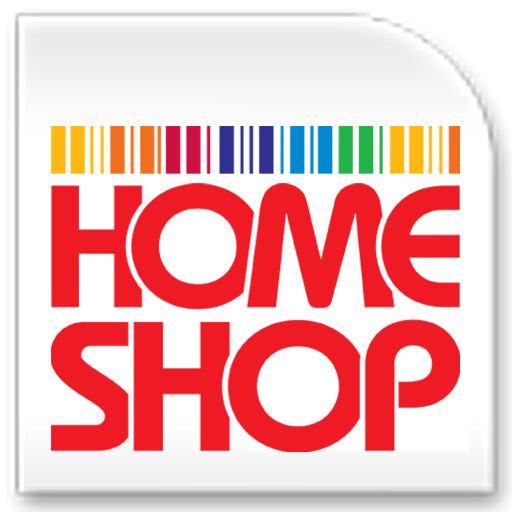 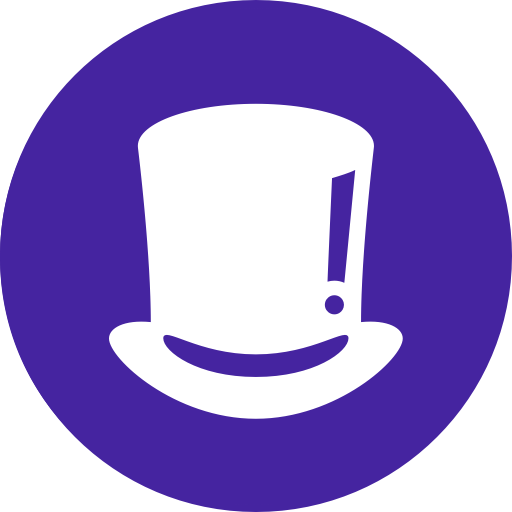 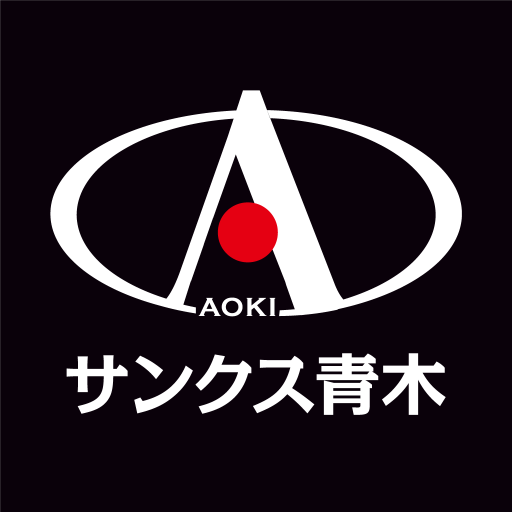 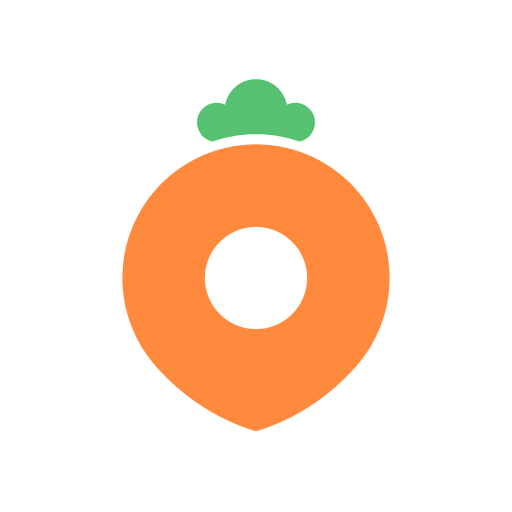 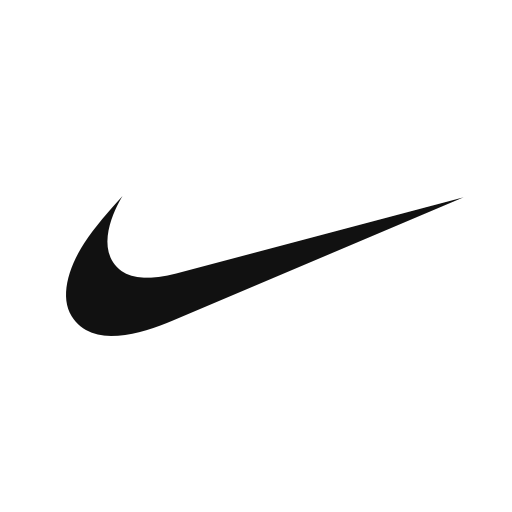 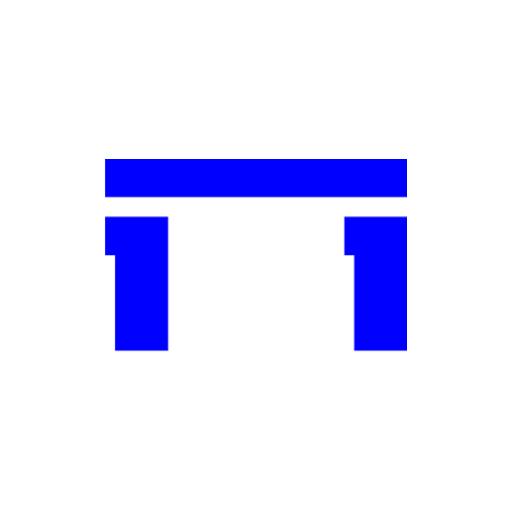