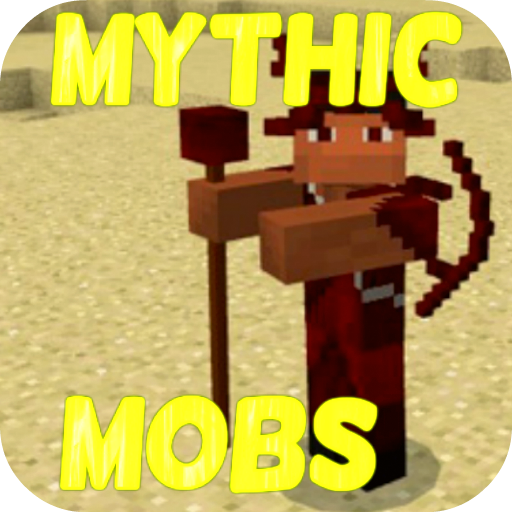 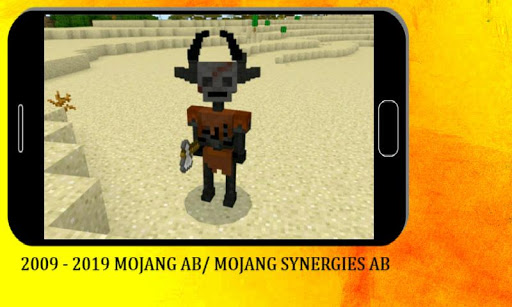 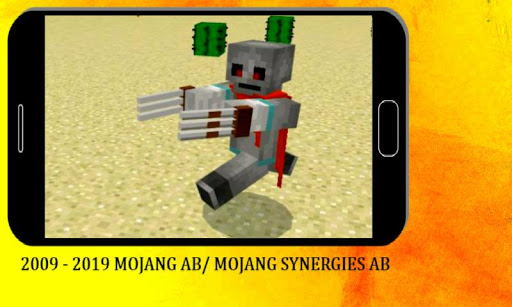 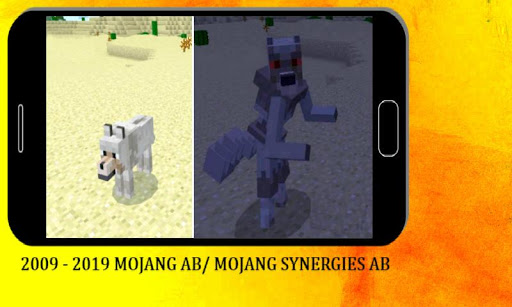 Total Installs on Google Play Store:-5,000+
Price :-
inApp Purchase :- Yes
inApp Purchase Range :-
Latest Version :- 1.0
Apk Size :- 29M
Entertainment More Application This addon replaces five mobs in Minecraft with 5 mythical monsters. All of the mobs are hostile during all hours of the day except for the werewolf which only turns dangerous during the night. The mobs look really frightening and is a really good addition to the game if you want a complete new set of mobs to fight!

Which mobs have been added?
Berserker (replaces Wither Skeleton): The berserker is an evil demon which can be found spawning in the Nether. It got two black horns and dead eyes.
Crossbone (replaces Stray): This mob has long claws (like Wolverine). You really don’t wanna get clawed by this fella as it will hurt quite a lot!
Reptilian (replaces Husk): The reptilian hunts villagers and players. It’s a very powerful mob which can be very dangerous if you try to battle it alone.
Magician (replaces Skeleton): The magician can shoot three different types of projectiles: shulker projectile, fireball and wither skull.
Werewolf (replaces Iron Golem): To spawn a werewolf you will need to build an iron structure and then place a pumpkin on the top center block to summon the werewolf.
The werewolf looks like an ordinary (non-tameable) wolf during the day. But when it gets darker it will turn in a hostile two-legged werewolf. It attacks players, sheep and villagers.
Chimera (replaces Creeper) is a big cat with a tail of a snake head. It’s considered extremely dangerous and mostly so because it’s very fast. But also because one of its main attacks is to inflict a poisonous damage which slowly kills its targets. (25 hearts, targets players and magicians, poisonous attack, fast speed)
Most of the mythical mobs will attack each other. You can spawn multiple of them and watch them fight to death.

DISCLAIMER: This is an unofficial application for Minecraft Pocket Edition. This application is not affiliated in any way with Mojang AB. The Minecraft Name, Brand and the Assets are all property of Mojang AB or their respective owner. All rights reserved. In accordance with http://account.mojang.com/documents/brand_guidelines

User Reviews
Add Comment & Review
Total Review on Google Play Store 26
Comments will not be approved to be posted if they are SPAM, abusive, off-topic, use profanity, contain a personal attack, or promote hate of any kind.
Other Apps in This Category
More » 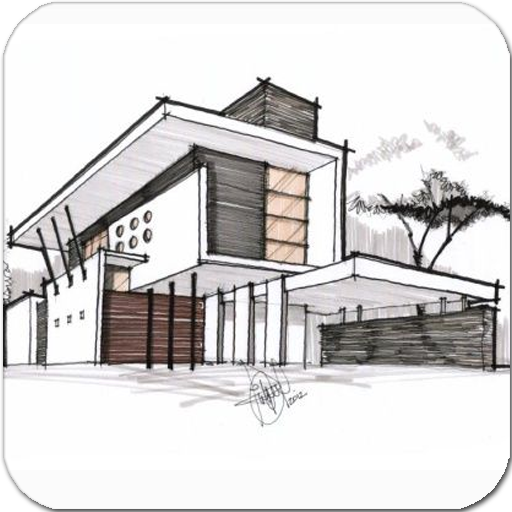 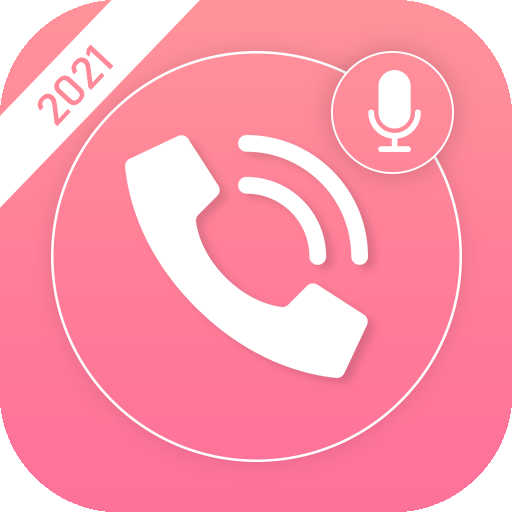 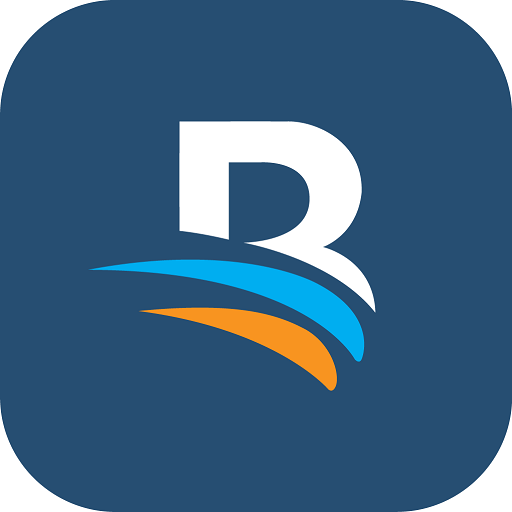 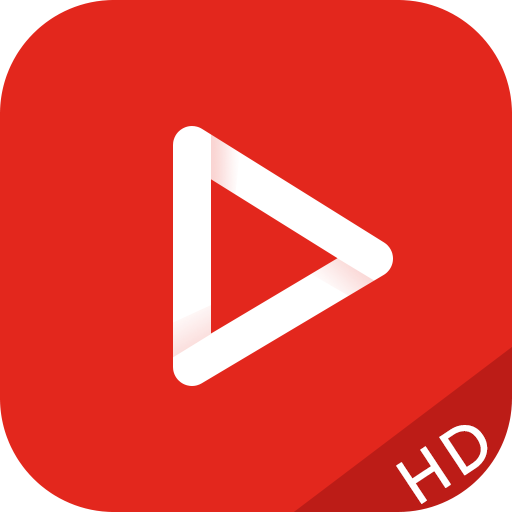 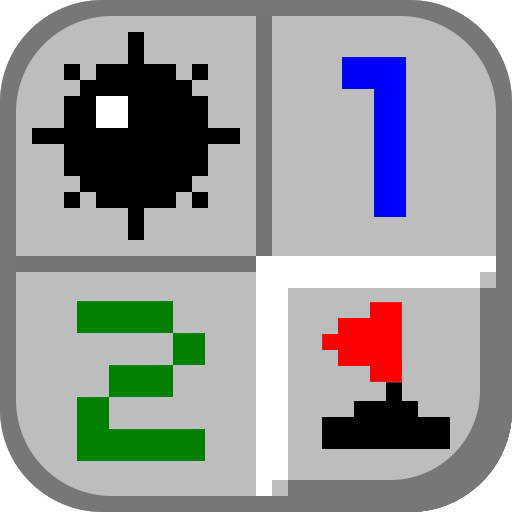 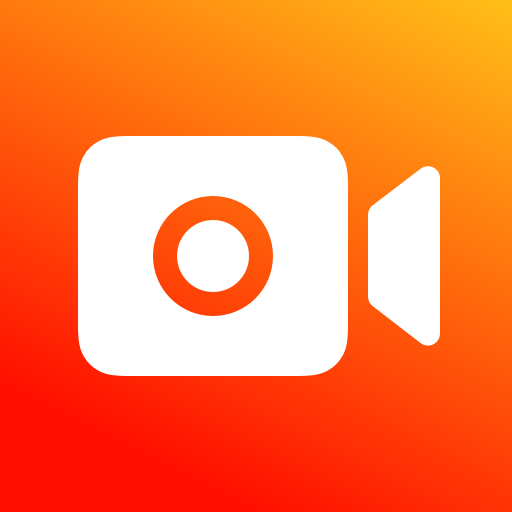 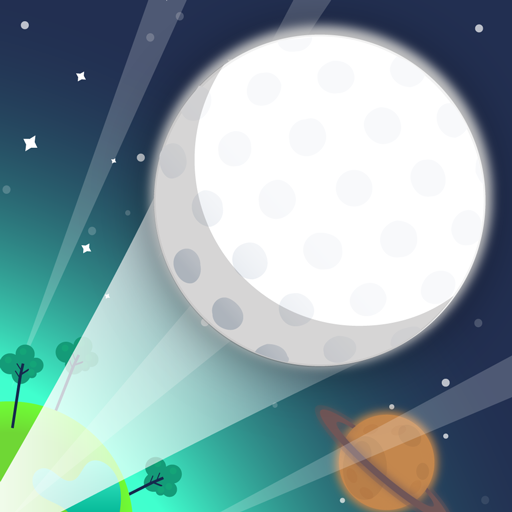 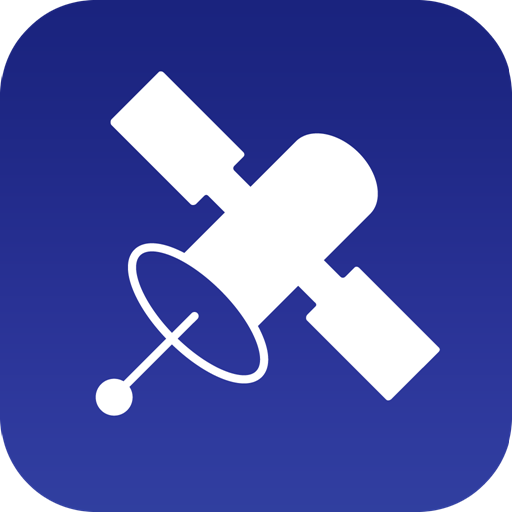