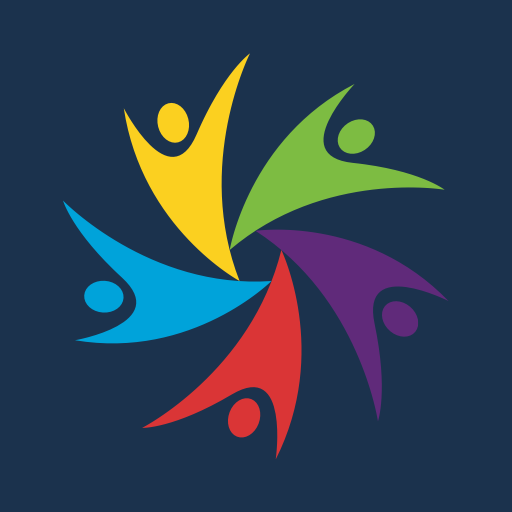 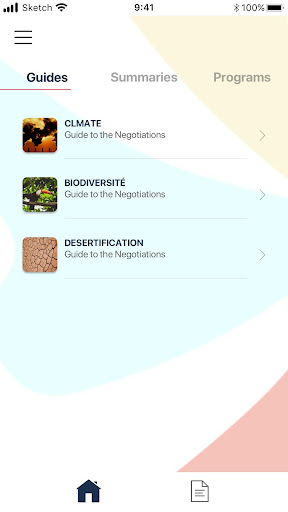 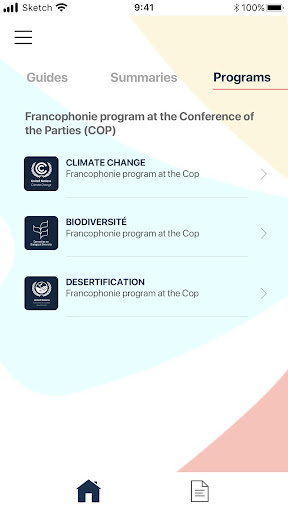 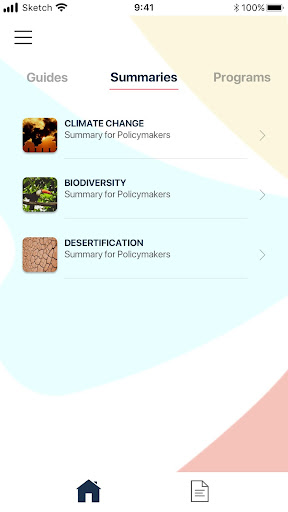 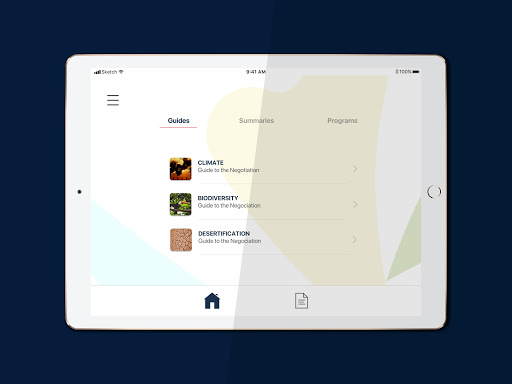 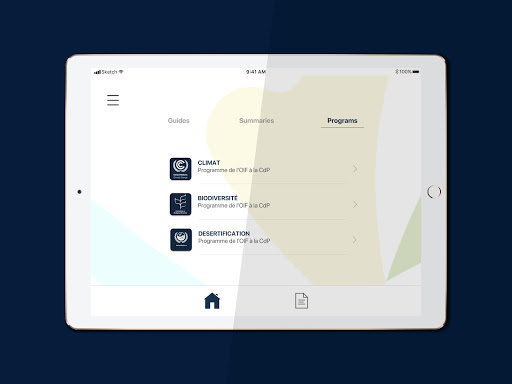 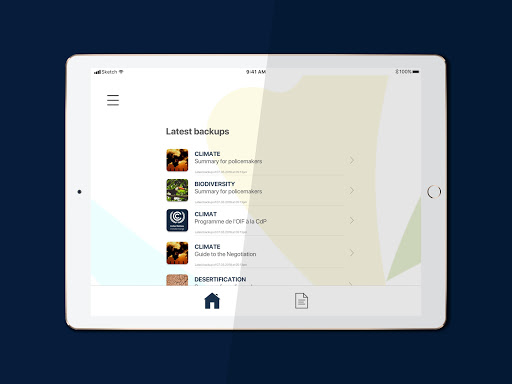 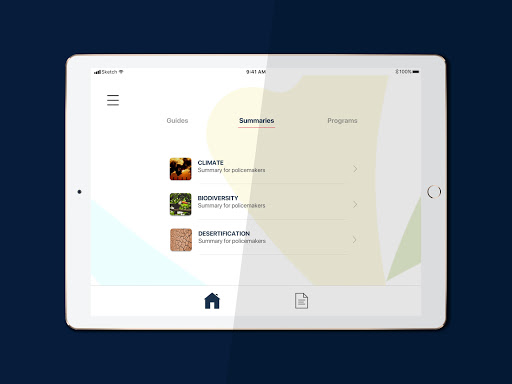 Total Installs on Google Play Store:-100+
Price :- 0 USD($)
Latest Version :- 5.0
Apk Size :- 42MB
Books & Reference More Application The Institut de la Francophonie pour le développement durable (IFDD - Institute of the French-speaking world for sustainable development), a subsidiary body of the Organisation internationale de la Francophonie (OIF - International Organisation of the Francophonie), has been preparing and publishing the Guide to the Negotiations and its Summary for policymakers since 2006, to support French-speaking delegates when attending international negotiations on climate change, biodiversity and desertification.
Although intended especially for negotiators from OIF member countries, the Guide to the Negotiations will be useful to the various stakeholders involved in the negotiating process, participants from all sides, by providing them with general information on the context and explanations on the key issues of the
sessions in question.
The Guide to the Negotiations helps towards a better understanding of the main issues to be discussed during international meetings (Conference of the Parties). It is designed as an objective information tool, taking care to explain the specific terminology and acronyms used in negotiations on climate change, biodiversity and desertification.
It starts with a brief presentation of information about the general context, which may prove useful to delegates when attending the negotiations and thus serve as a reference point. This includes the history of the negotiations, the structure of the institutions and working groups of the United Nations Framework Convention on Climate Change (UNFCCC), the Convention on Biological Diversity (CBD) or the United Nations Convention to Combat Desertification (UNCCD), a presentation of the main coalitions, a description of the Conventions, Agreements and Protocols and the report and conclusions of the
previous Conference of the Parties (COP) as well as the most recent meetings of the subsidiary bodies to each convention and informal meetings.
The Guide then contains all the relevant information on the agenda for the negotiations, the various negotiating challenges of the next COP as well as the positions and views of the main coalitions and represented countries facing the different challenges.
Lastly, the Guide includes annexes containing other useful information for the negotiators that can be used as references if needed, such as a glossary and an English-French/French-English table of abbreviations and acronyms, the list of Parties to each Convention and, if appropriate, to the Protocol(s) and any
other information that is useful or deserving of an explanation.
The Guide and the Summary contain several tables, figures and diagrams to help in understanding the issues addressed.
They are translated into English and occasionally into another language.

New version of the app for the COP25.
Connection is not required anymore to access Documents. 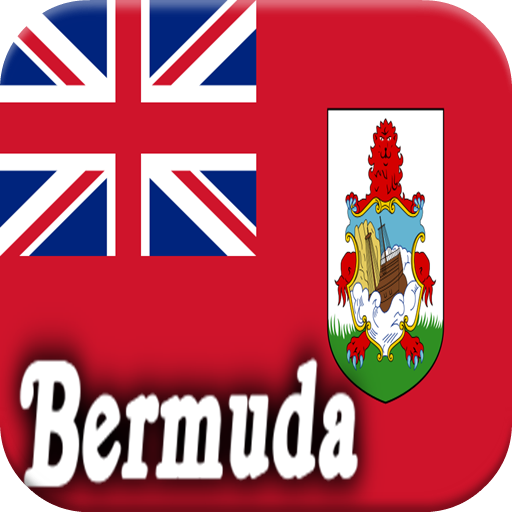 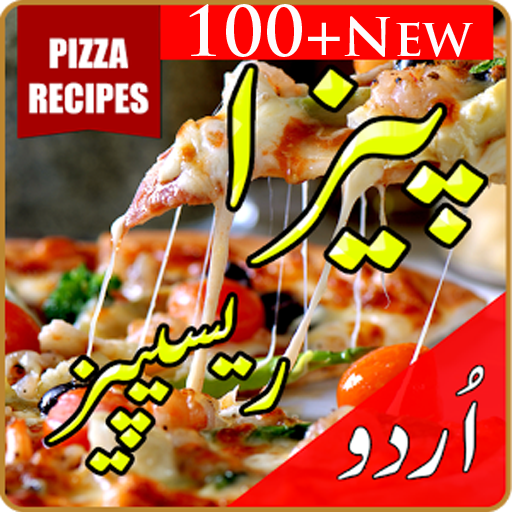 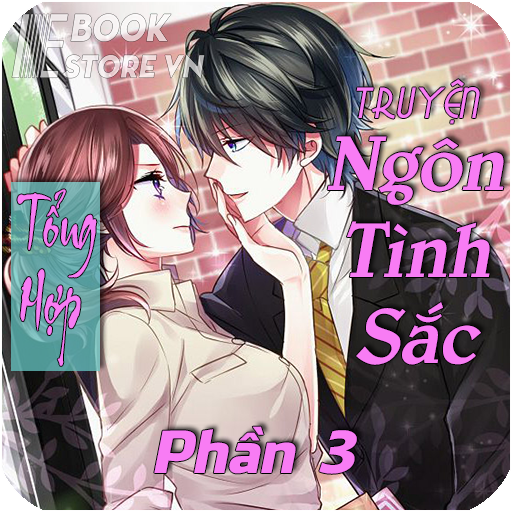 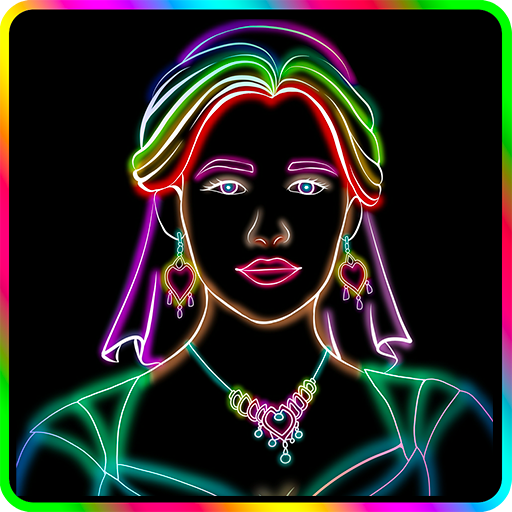 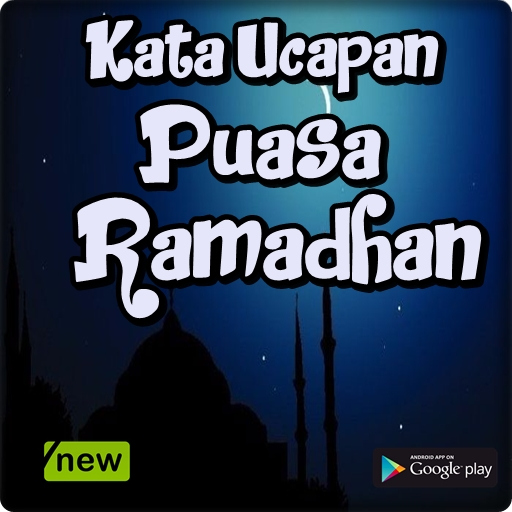 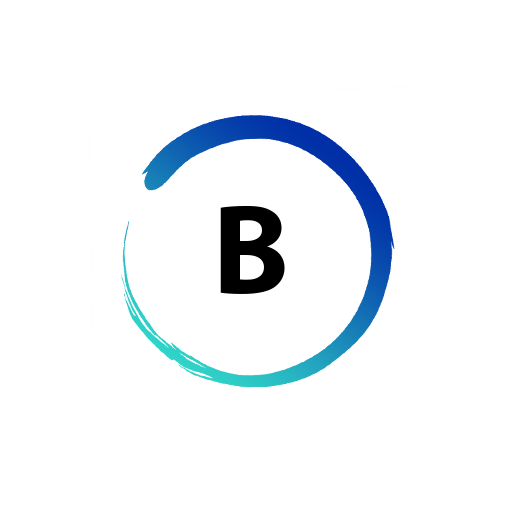 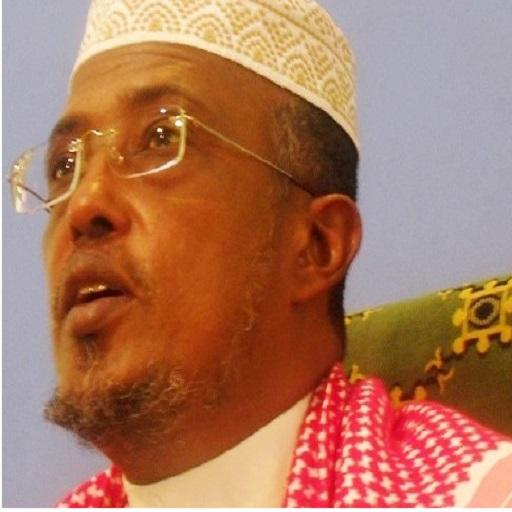 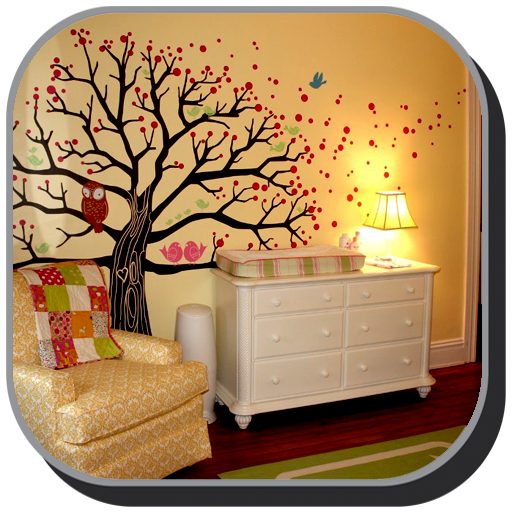 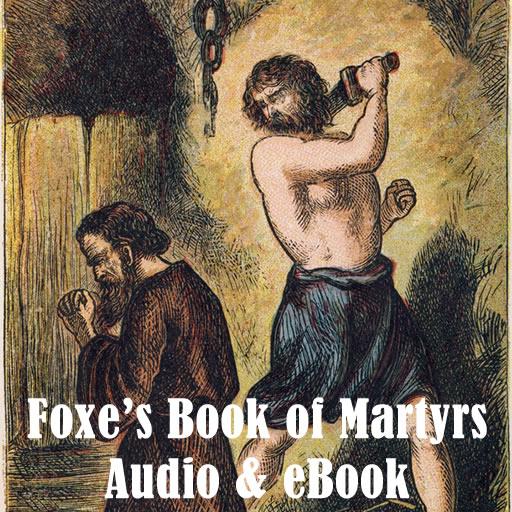 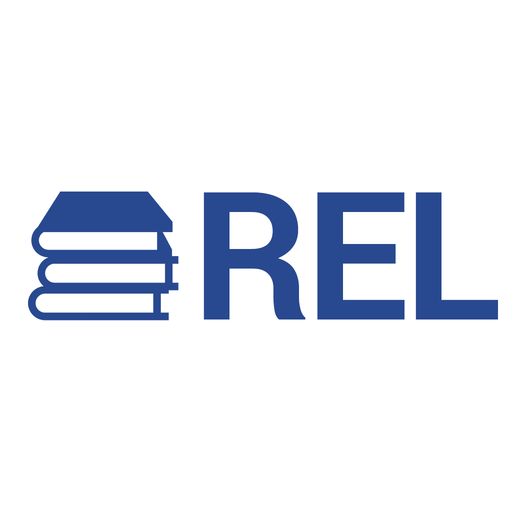