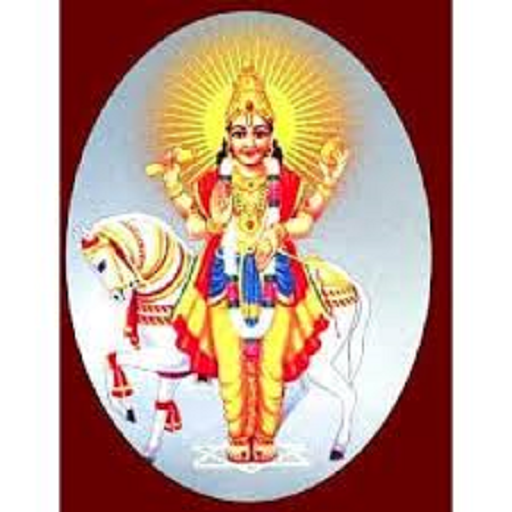 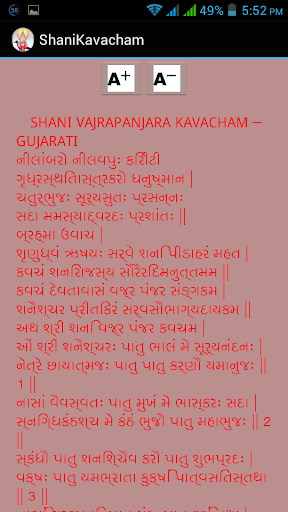 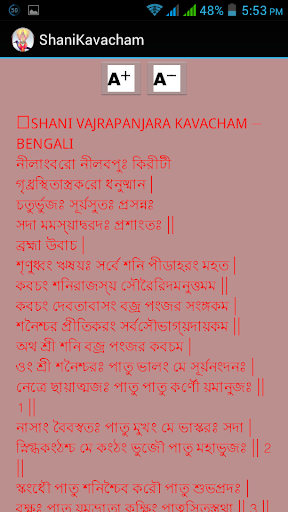 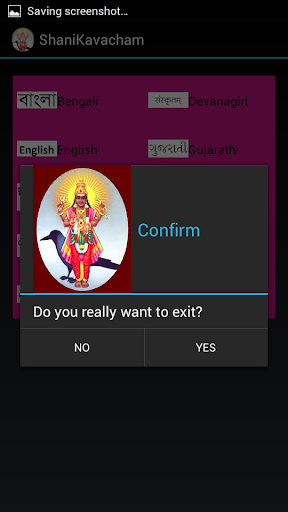 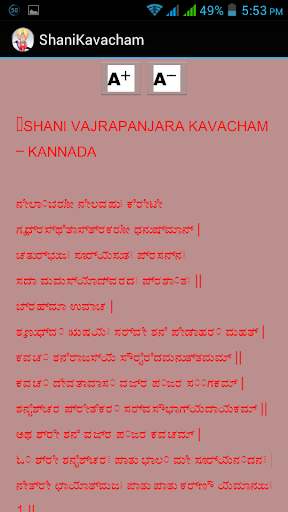 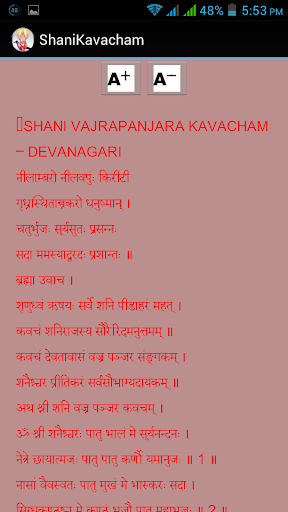 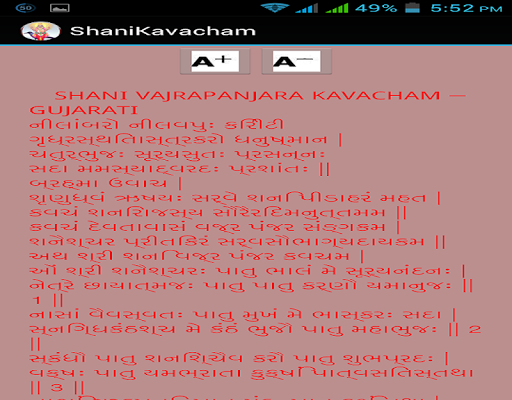 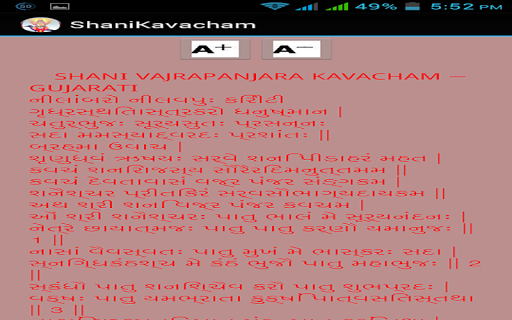 Shani literally means the “slow-moving-one”. According to myths, Shani oversees the "dungeons of the human heart and the dangers that lurks there."

Shani is represented as having a dark complexion and is said to be the son of Surya, the sun god, and Chaya, the servant whom his wife Swarna surrogated.

He is the brother of Yama, the god of death and is believed by many to be an avatar of Shiva.

The Lord of Bad Luck?:

Stories about his evil influence abound. Shani is said to have chopped off Ganesha’s head. He is lame and has a limp because his knee was injured when he fought as a child with Yama. In the mythology, he is represented as riding a chariot, carrying a bow and arrow and pulled by a vulture or crow. Shani is found wearing a blue cloth, blue flowers and sapphire.

He is also known as Saura (son of sun-god), Kruradris or Kruralochana (the cruel-eyed), Mandu (dull and slow), Pangu (disabled), Saptarchi (seven-eyed) and Asita (dark). 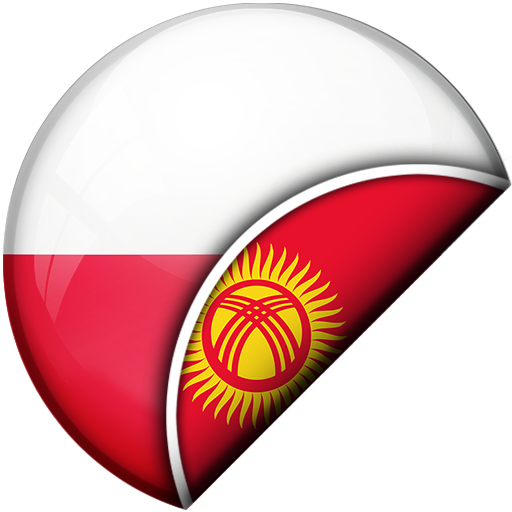 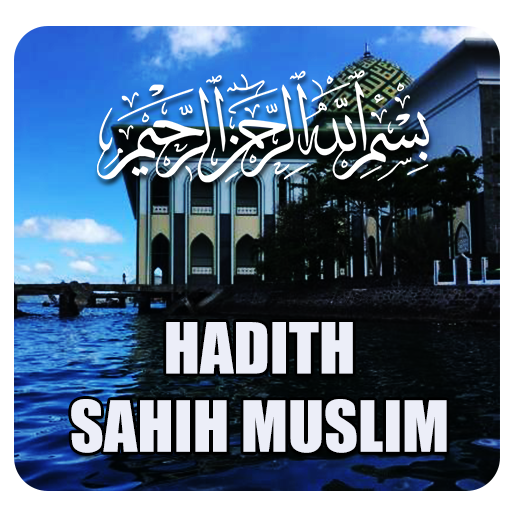 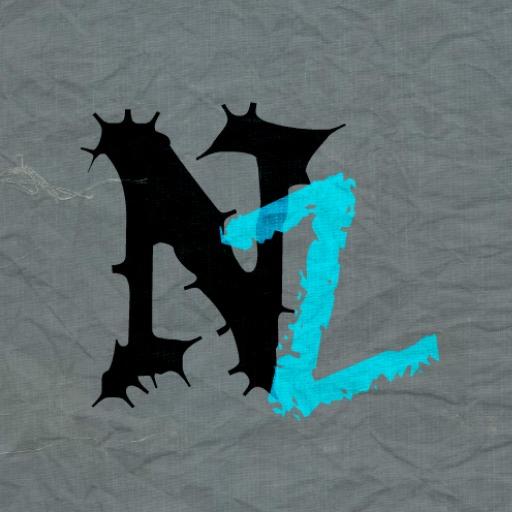 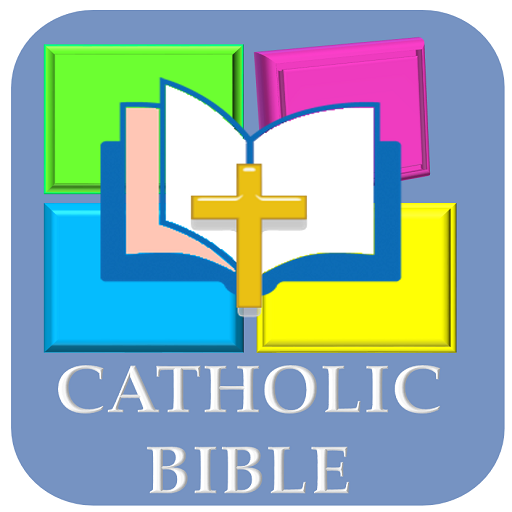 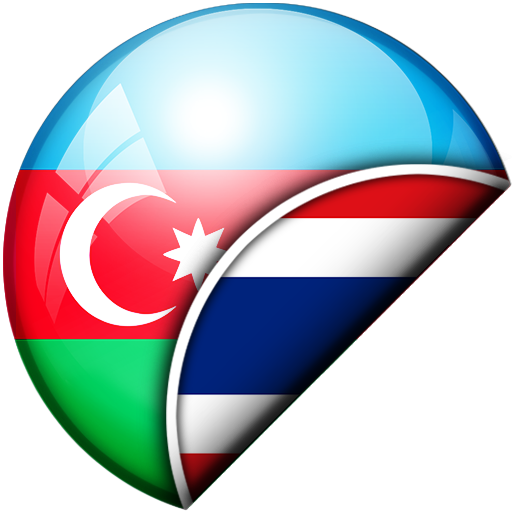 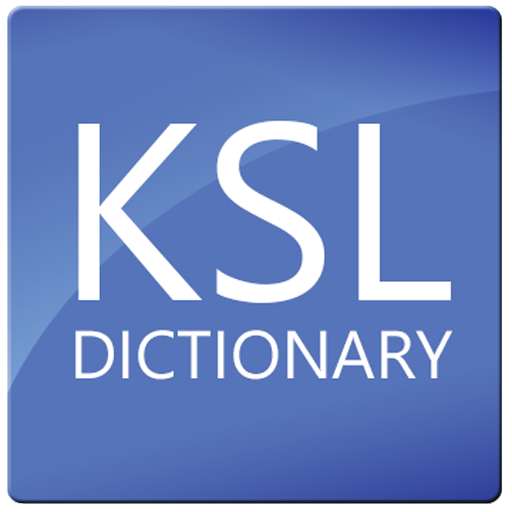 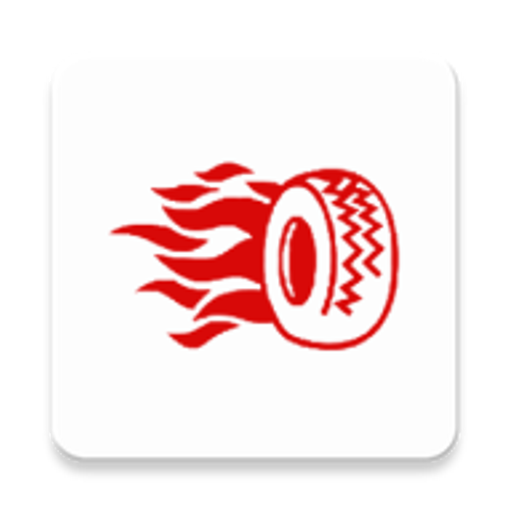 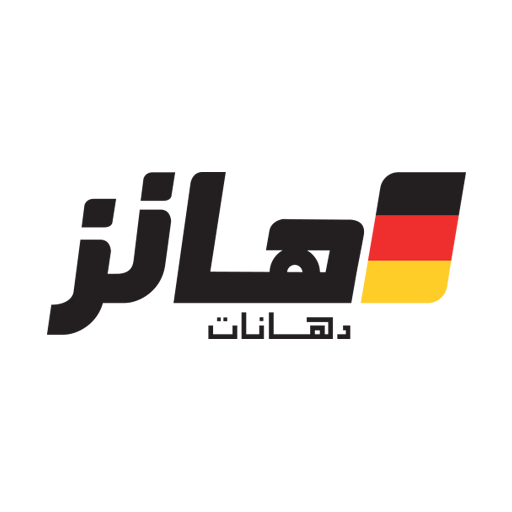 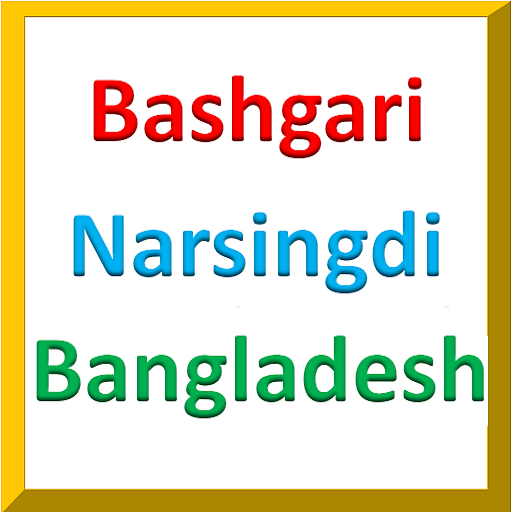 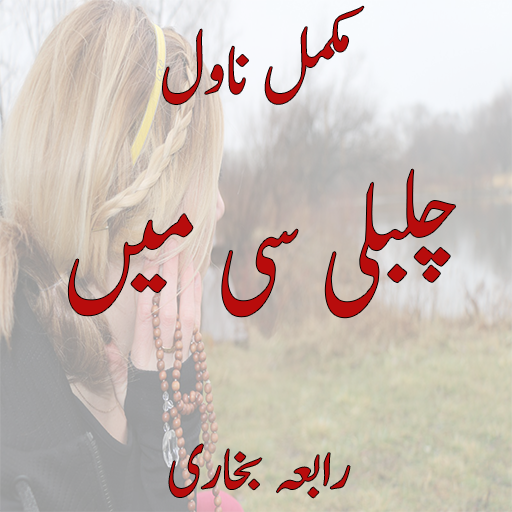