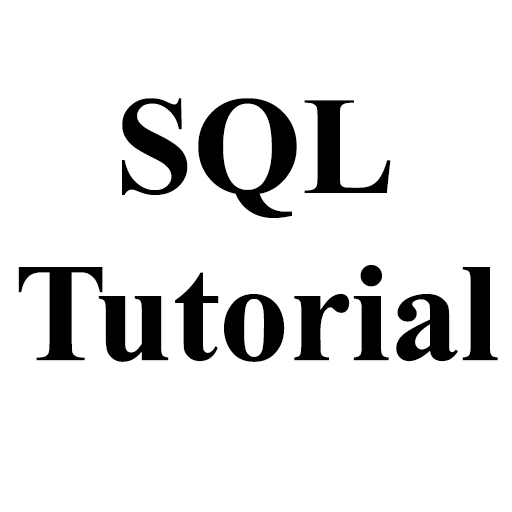 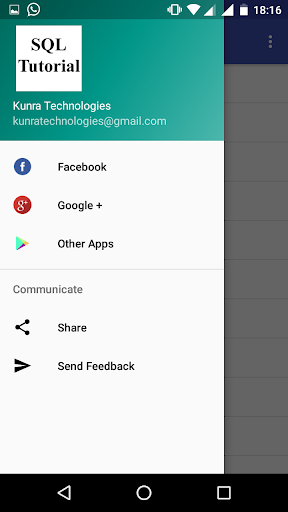 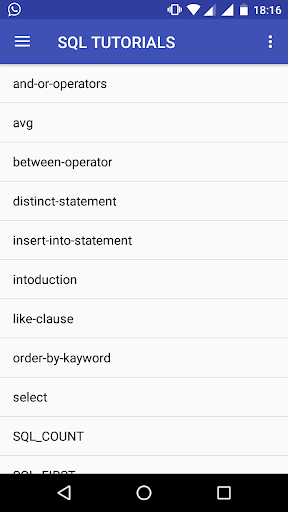 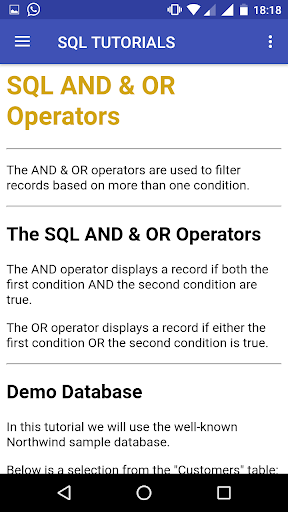 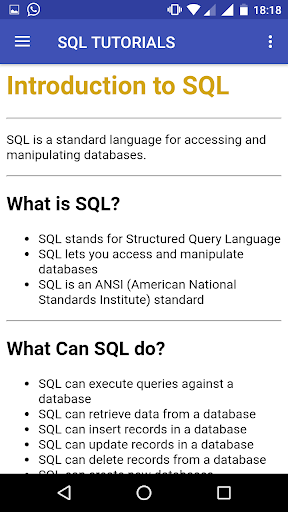 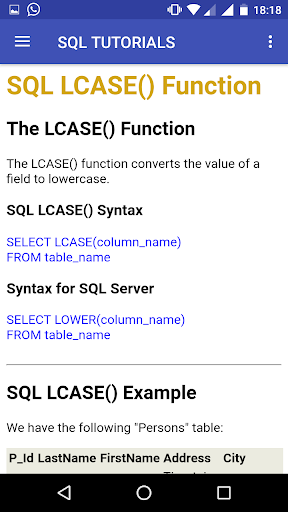 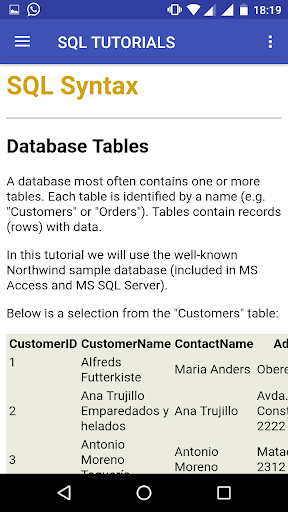 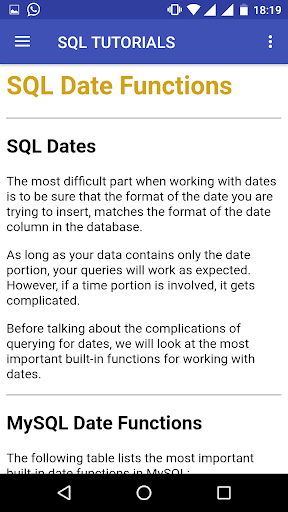 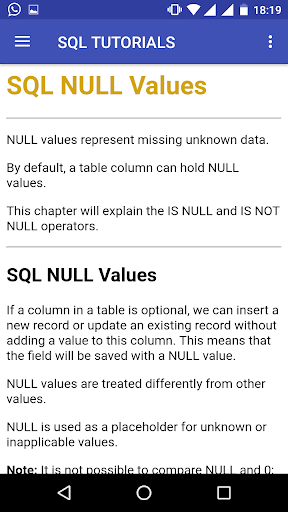 SQL (Structured Query Language) is a domain-specific language used in programming and designed for managing data held in a relational database management system (RDBMS), or for stream processing in a relational data stream management system (RDSMS). In comparison to older read/write APIs like ISAM or VSAM, SQL offers two main advantages: first, it introduced the concept of accessing many records with one single command; and second, it eliminates the need to specify how to reach a record, e.g. with or without an index.

Originally based upon relational algebra and tuple relational calculus, SQL consists of many types of statements, which may be informally classed as sublanguages, commonly: a data query language (DQL), a data definition language (DDL), a data control language (DCL), and a data manipulation language The scope of SQL includes data query, data manipulation (insert, update and delete), data definition (schema creation and modification), and data access control. Although SQL is often described as, and to a great extent is, a declarative language (4GL), it also includes procedural elements.

SQL was one of the first commercial languages for Edgar F. Codd's relational model, as described in his influential 1970 paper, "A Relational Model of Data for Large Shared Data Banks".[11] Despite not entirely adhering to the relational model as described by Codd, it became the most widely used database language.

SQL became a standard of the American National Standards Institute (ANSI) in 1986, and of the International Organization for Standardization (ISO) in 1987. Since then, the standard has been revised to include a larger set of features. Despite the existence of such standards, most SQL code is not completely portable among different database systems without adjustments. 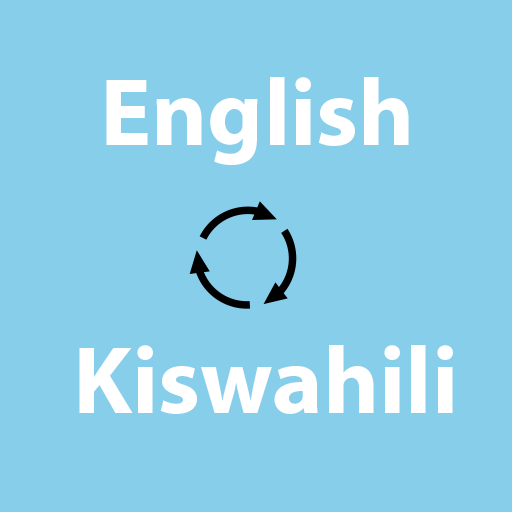 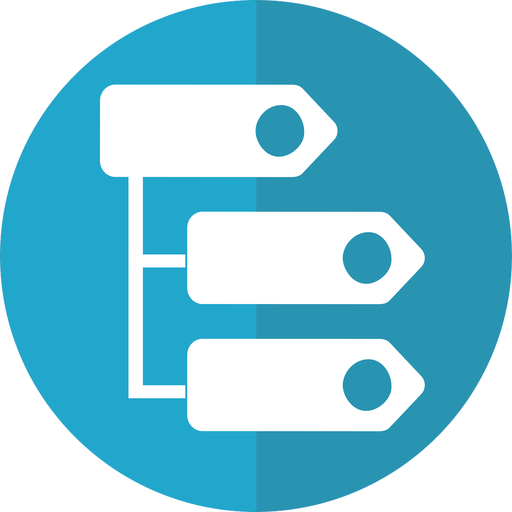 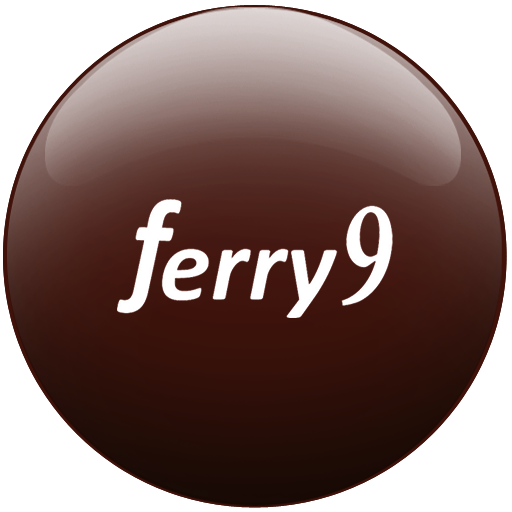 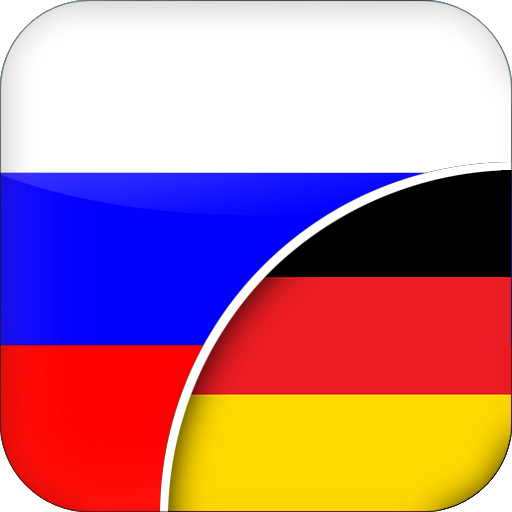 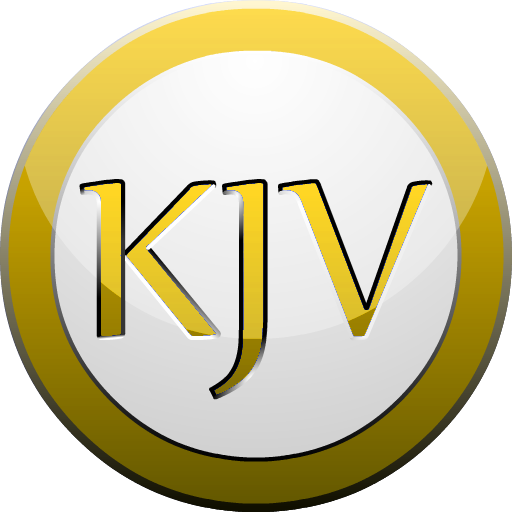 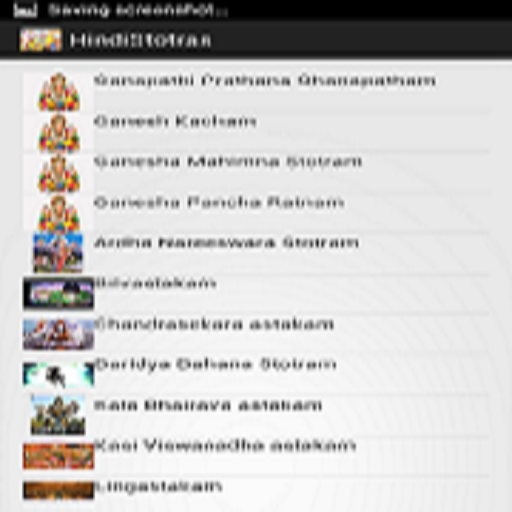 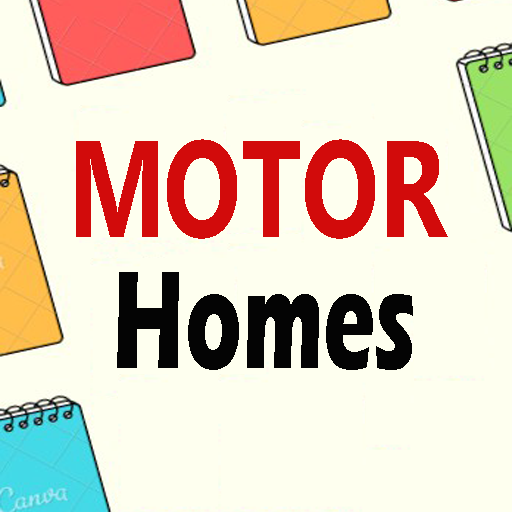 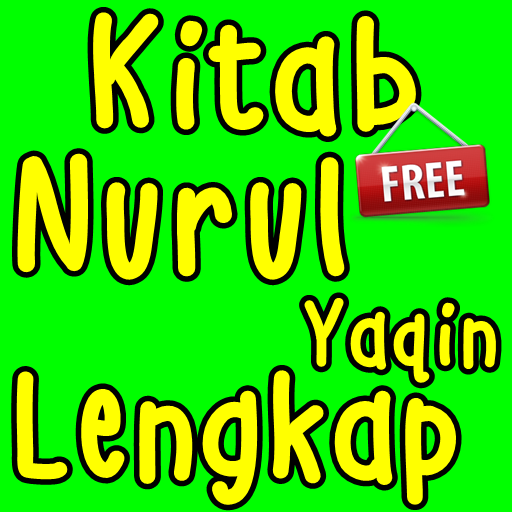 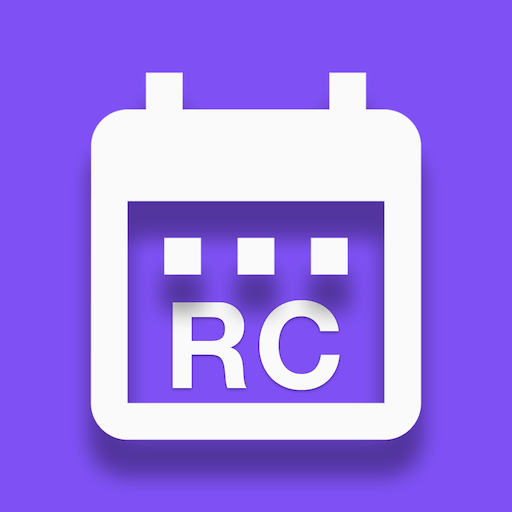 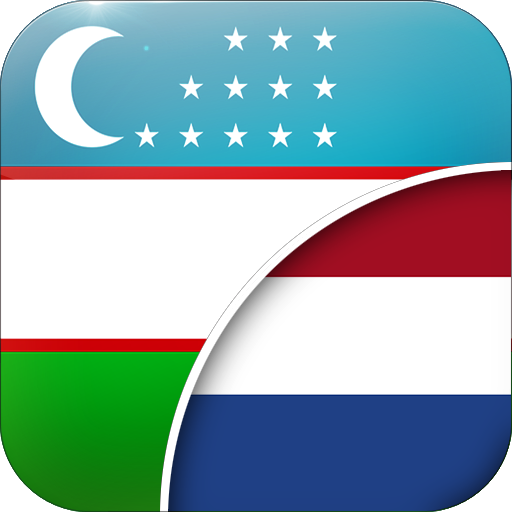