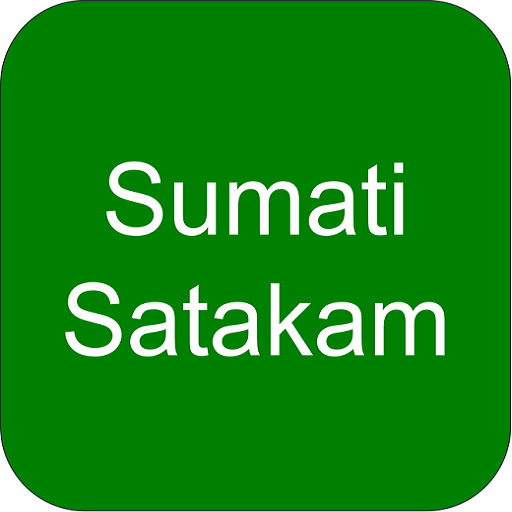 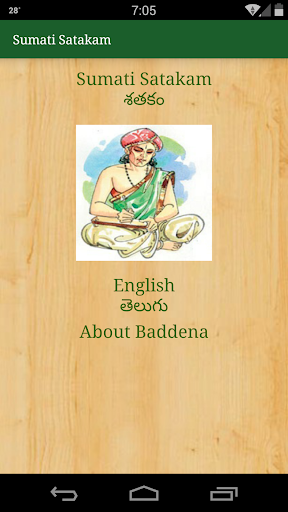 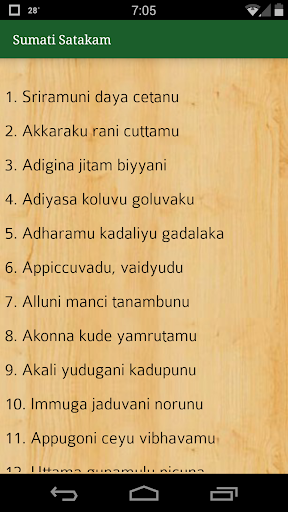 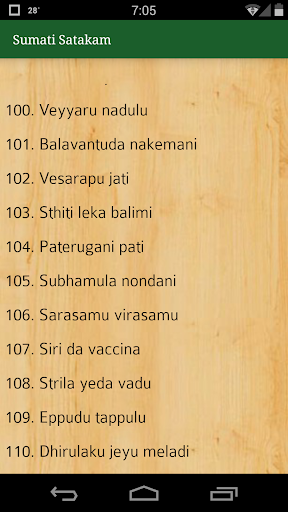 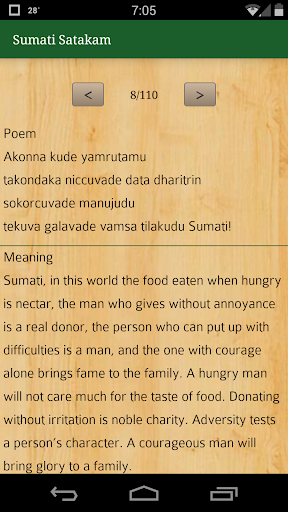 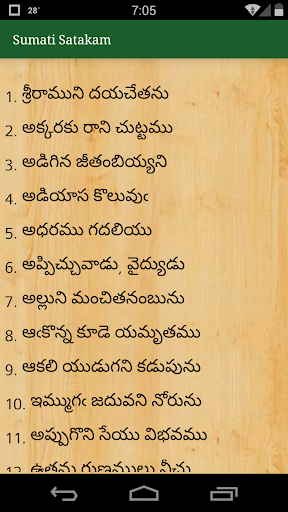 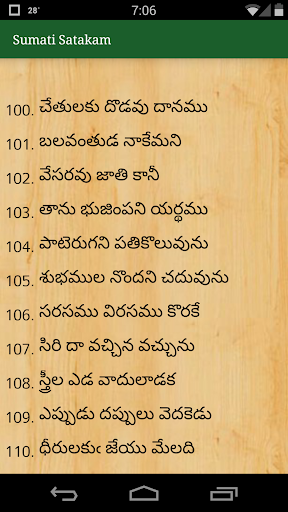 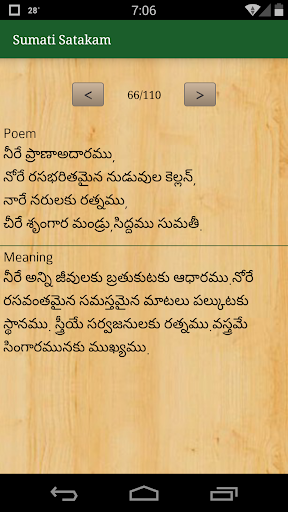 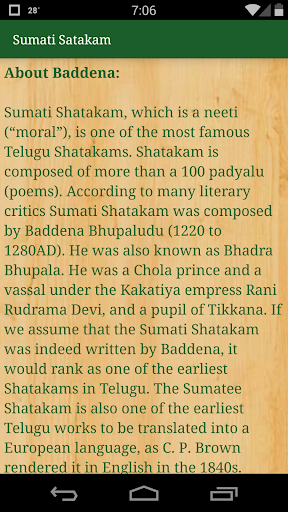 Shatakam is composed of more than a 100 padyalu (poems). According to many literary critics Sumati Shatakam was composed by Baddena Bhupaludu (1220 to 1280AD). He was also known as Bhadra Bhupala. He was a Chola prince and a vassal under the Kakatiya empress Rani Rudrama Devi, and a pupil of Tikkana. If we assume that the Sumati Shatakam was indeed written by Baddena, it would rank as one of the earliest Shatakams in Telugu. The Sumatee Shatakam is also one of the earliest Telugu works to be translated into a European language, as C. P. Brown rendered it in English in the 1840s.

This app is to provide easy access to Sumati satakam ( 110 poems) and it's meaning in simple language.
Each Verse 's original full text is presented in English & Telugu Script and for each verse English & Telugu translation is provided.

User Reviews
Add Comment & Review
Total Review on Google Play Store 75
Comments will not be approved to be posted if they are SPAM, abusive, off-topic, use profanity, contain a personal attack, or promote hate of any kind.
Other Apps in This Category
More » 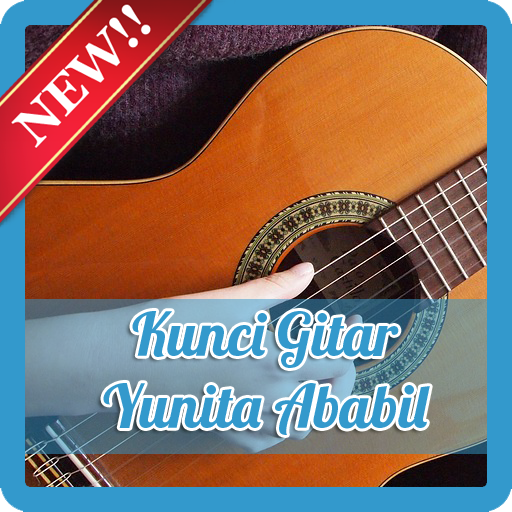 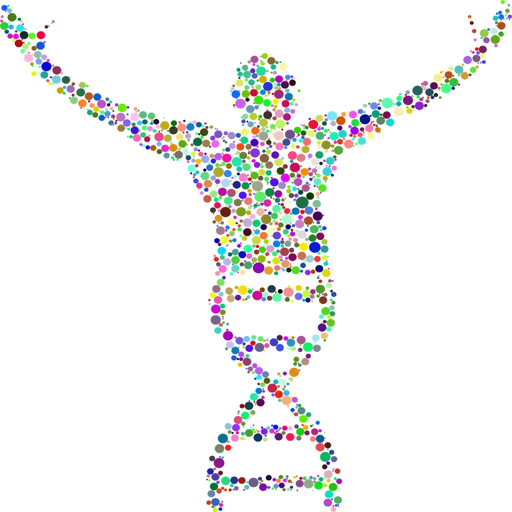 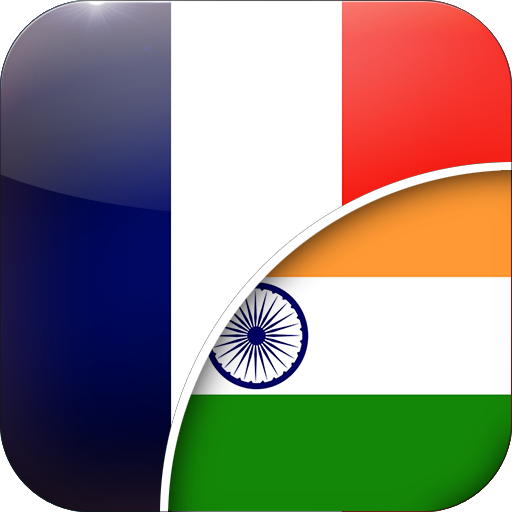 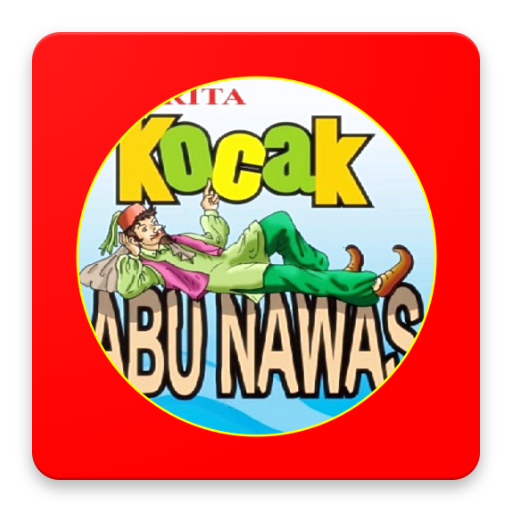 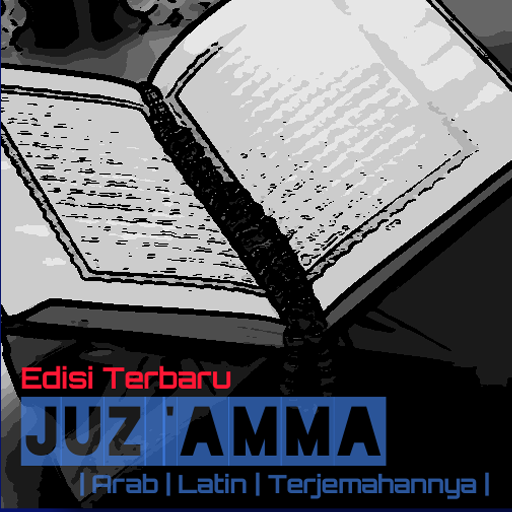 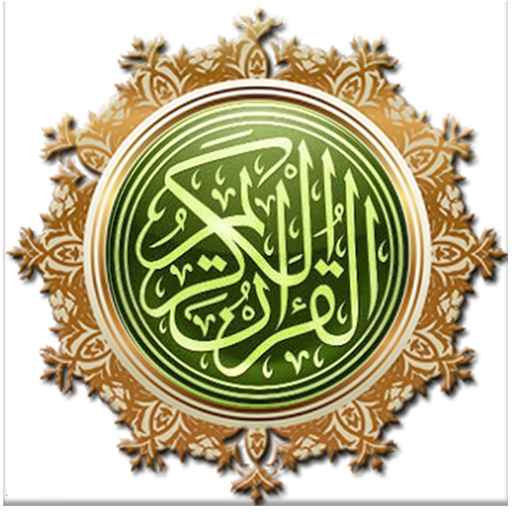 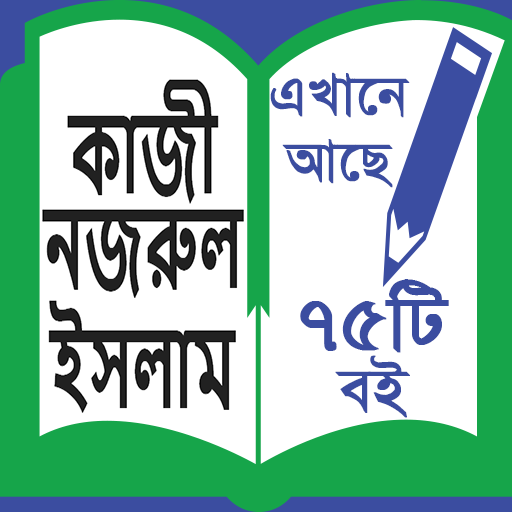 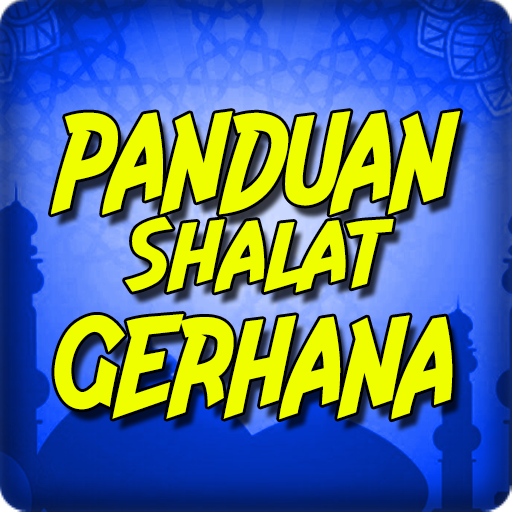 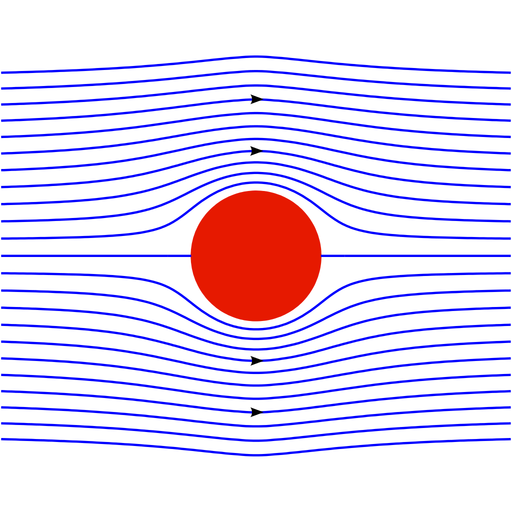 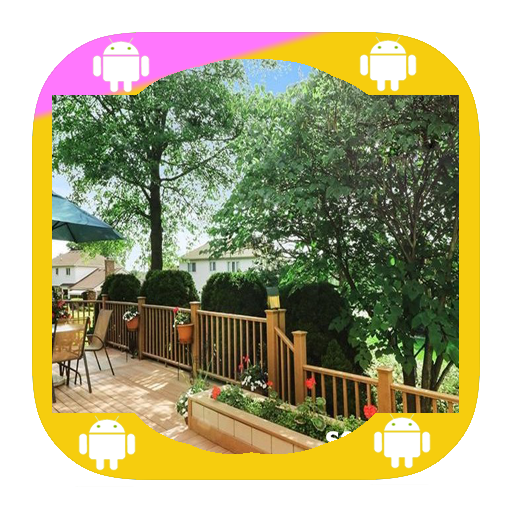