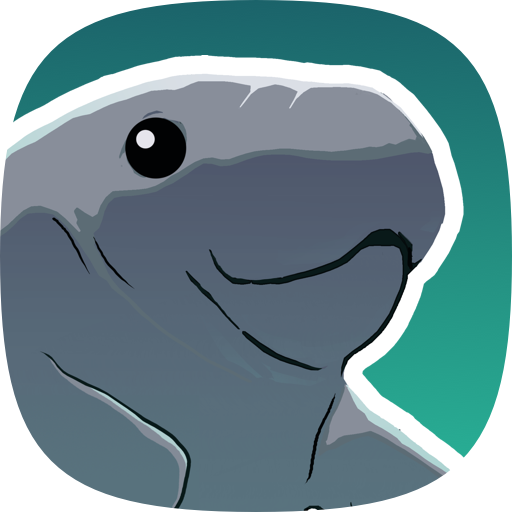 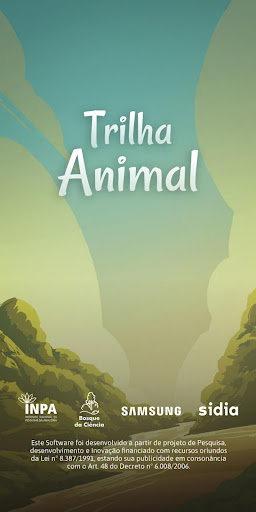 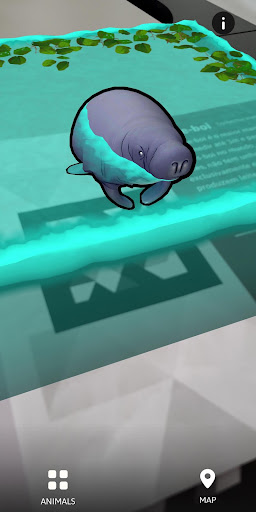 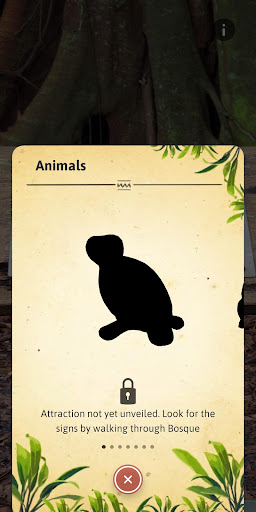 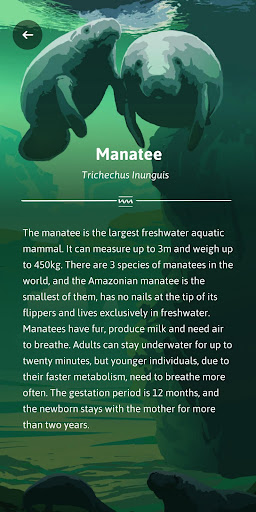 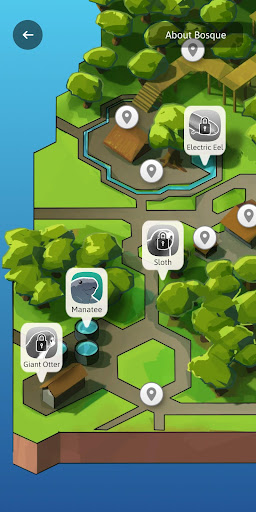 Bosque da Ciência is an area of ​​approximately 13 hectares located in Manaus, aims to preserve the existing biodiversity in the area and promote the development of INPA's scientific diffusion and environmental education program. Open to the general public and to the schools of the region, which can see most of the animals roaming freely. Only three species are in captivity: the alligator and the giant otter, because they are dangerous, and the manatee, which stays in a tank because needs water to survive.

However, some animals in the woods are not easily seen by the public, such as the agouti, which stays hidden, and the sloth. With the Trilha Animal app, the visitor will only have to go to the place where the animal would be and, through the technology of Augmented Reality, visualize it.

Visitors will also have access to different information about the animals, but the data will only be unlocked for those going to the locations of each animals. This way, people gain yet another incentive to walk through Bosque and effectively discover the entire place.

The app also brings Bosque da Ciência's map with information about all locations and services inside. 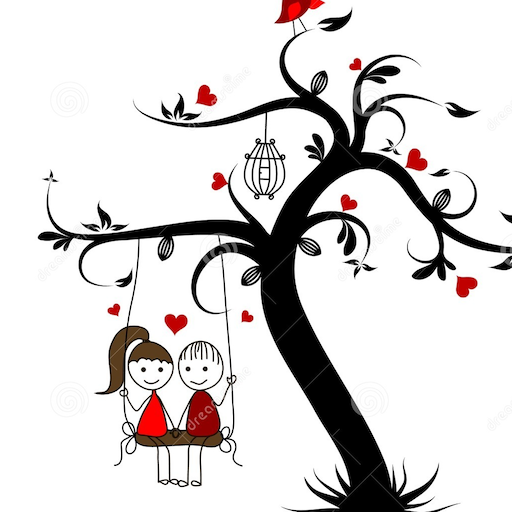 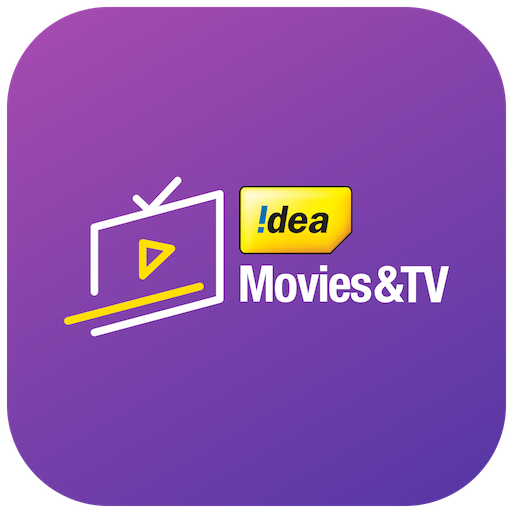 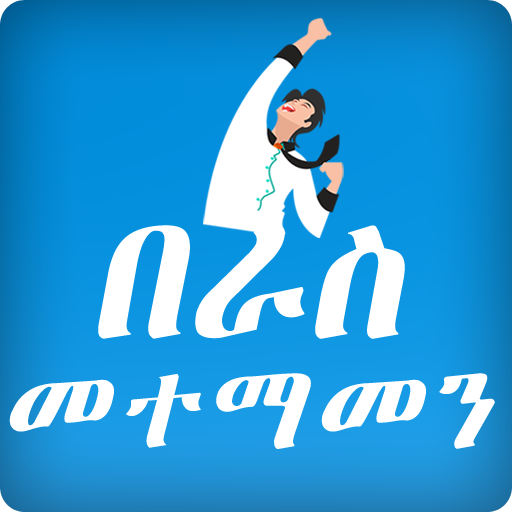 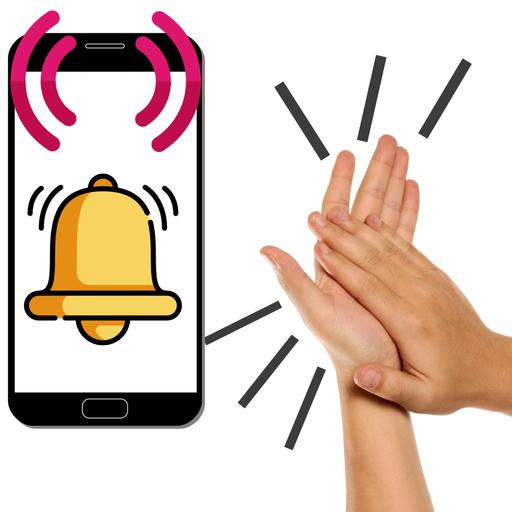 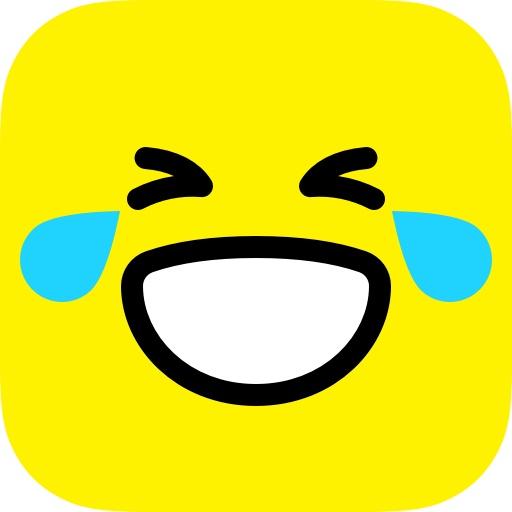 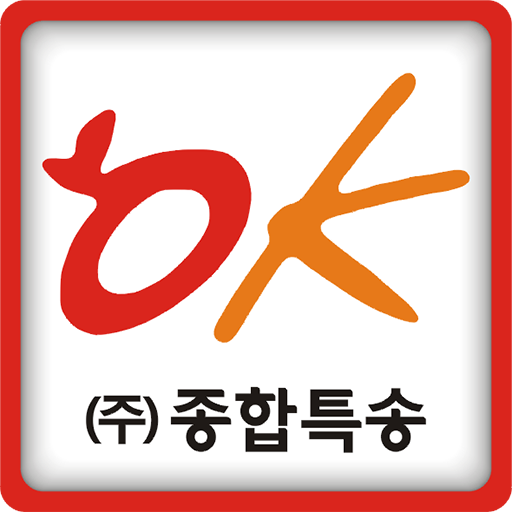 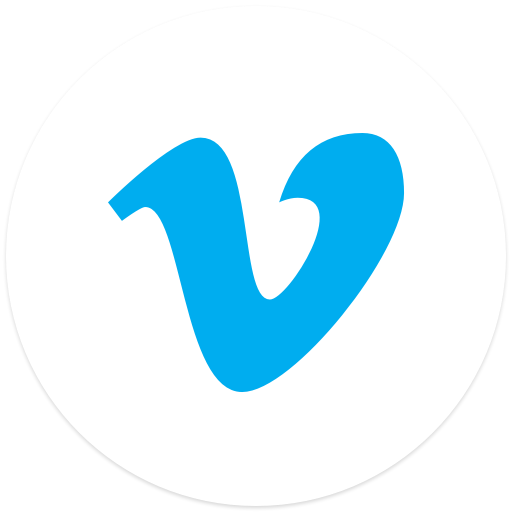 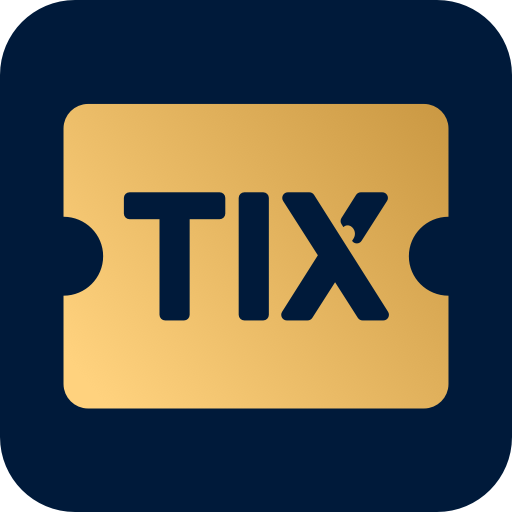 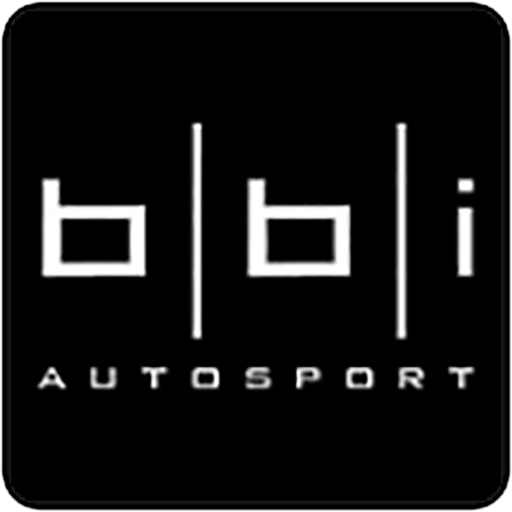 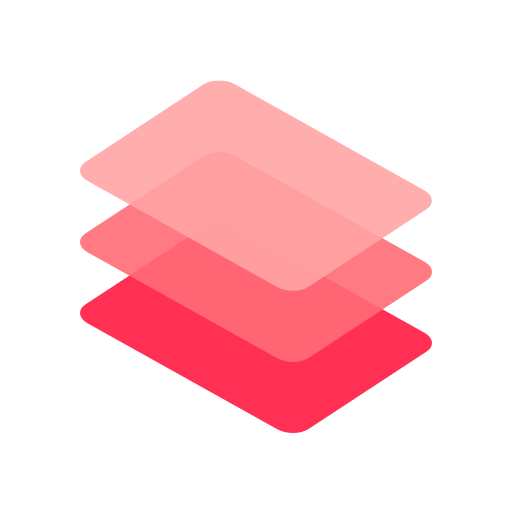