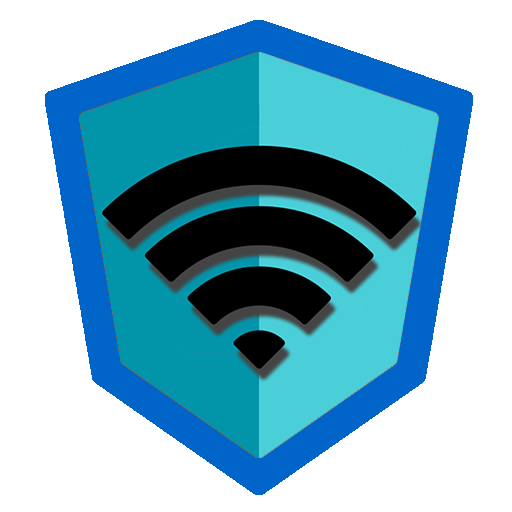 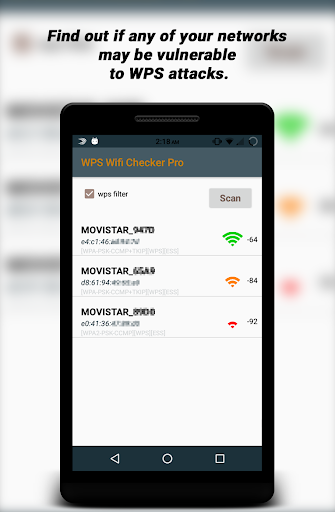 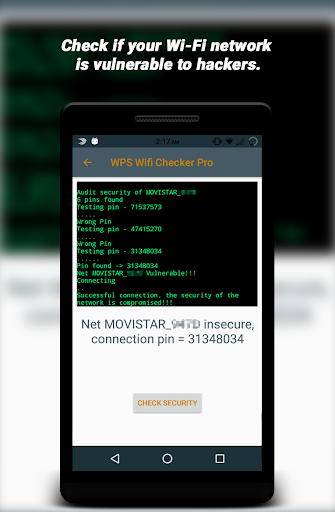 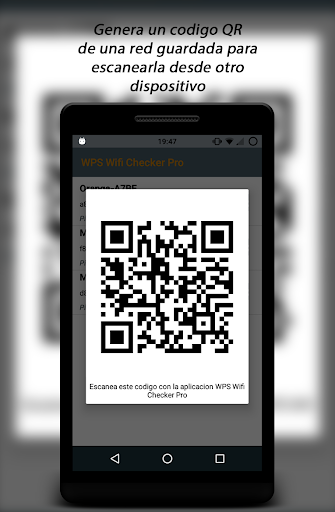 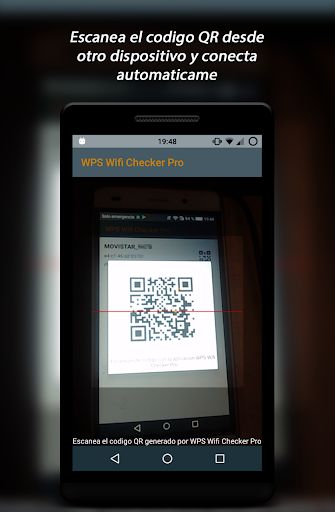 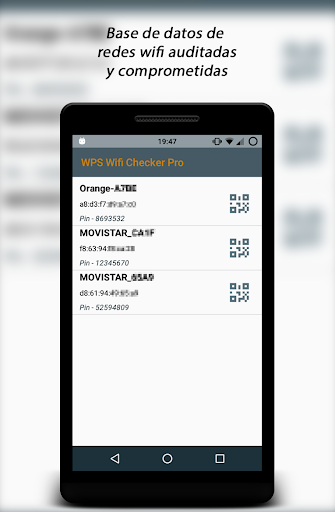 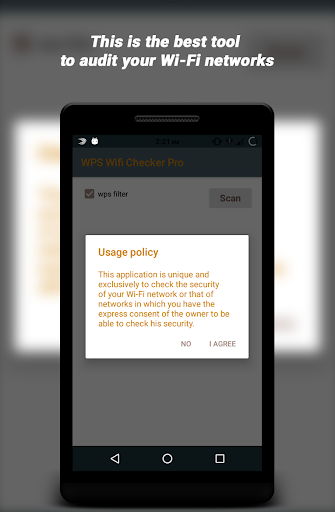 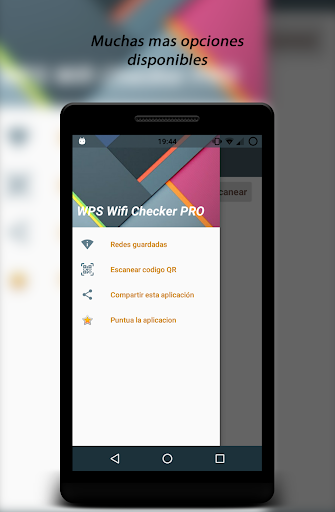 Total Installs on Google Play Store:-1,000,000+
Price :- 0 USD($)
Latest Version :- 5.0
Apk Size :- 4.5MB
Tools More Application With this wps app you can check the security of Wi-Fi networks by testing the WPS protocol and test it with wps connect function.

What is the WPS protocol?

The WPS protocol is a simple way to establish a connection between a device and a router by exchanging a PIN.
Instead of having to know the WEP, WPA or WPA2 key that can be long and complicated, with the WPS protocol we will only have to send the router a PIN, which is a numerical code with only 8 digits.
When the router receives that PIN, if it is correct, it sends the device all the data it needs to connect to the network and by magic and without the need to know the key of the WIFI network, the device will connect.

Well yes, very easy, too much, so much that it is a huge security hole because it is not the same to have to decipher a WIFI key than an 8-digit code.

Does this application decrypt that code?

The answer is no. Although it would take much less time to decipher the WEP, WPA or WPA2 key of the network, the reality is that most routers have a security layer that prevents you, for example, from making more than one request every 30 seconds, or that only It allows you 3 tries in a minute and then you have to wait 10 minutes or more to try again. So how would you guess it would take a lot.

So how does the application work?

Very easy. A large percentage of routers, although not all, have the WPS protocol activated by default and that large percentage, another large percentage has the default 8-digit PIN code that they put in the factory. Over time it has been discovered that many routers use specific algorithms to generate that PIN code according to the model and manufacturer of the router and it has also been discovered that those that do not use algorithms, many use the same factory PIN code also depending on the model and the maker.

Therefore we know that certain brands and certain models of routers use algorithms and we also know the default PIN codes of many others that do not use algorithms. All that information is what this application uses to check if a network with the activated WPS protocol is vulnerable to this attack.

So can I connect to any WIFI network with this wps app?

No, it's not that simple. Although all these data of router models and manufacturers are known, over time they realized this big problem and in the new models they have already tried to solve it, for example by deactivating the WPS protocol.
There are also people who are aware of these dangers and they themselves are those who deactivate the protocol or change the generic PIN code for their own, so this system would no longer work.

The reality is that today there are many routers with the WPS protocol enabled and the default PIN, but they are not all, if you use this application against a network with the WPS protocol activated and it does not work, it is not that the application does not work, is that the router will have the modified default PIN or that it is a modern router with more security measures to avoid this attack.

Can I see the WIFI key of a network to which I have connected with this wps app to share it with a friend?

No but... . The Android system does not allow to see the WIFI keys unless you are a root user and you know where to look or use specific applications for it. This application is not designed for root users, is designed for everyone and does not have that functionality. However, if you have connected to a vulnerable network and want a friend of yours to also connect, your friend only has to download this application, you will have to access the saved networks menu of your application and generate a QR code, your Friend scan that code with this application and you can connect to the network.

Remember that you can only use this application in your networks or in which you have permission from its owner.

User Reviews
Add Comment & Review
Total Review on Google Play Store 14392
Comments will not be approved to be posted if they are SPAM, abusive, off-topic, use profanity, contain a personal attack, or promote hate of any kind.
Other Apps in This Category
More » 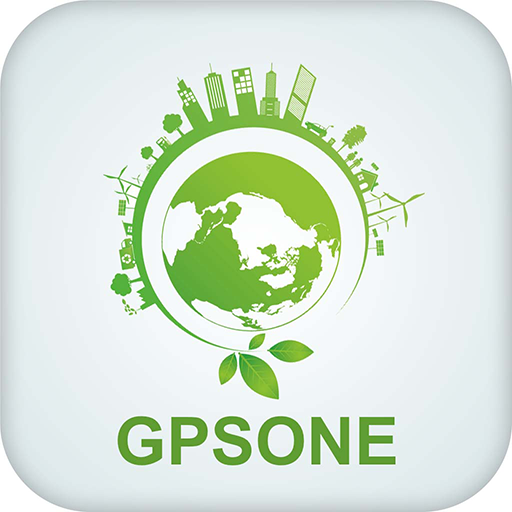 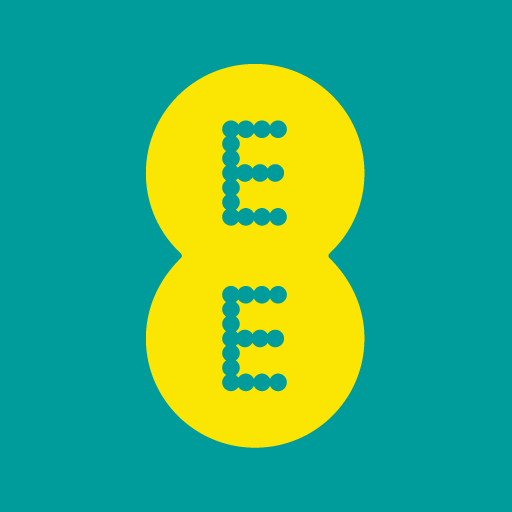 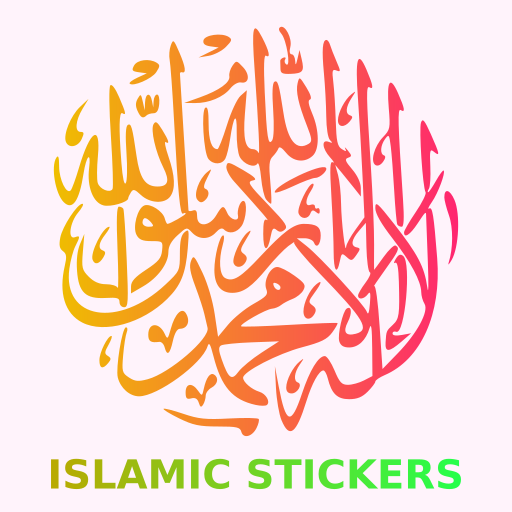 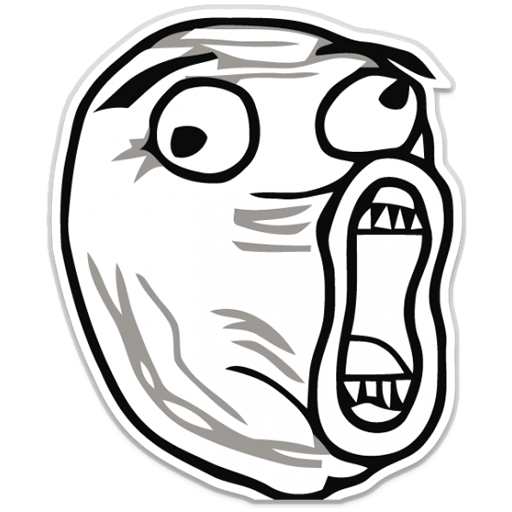 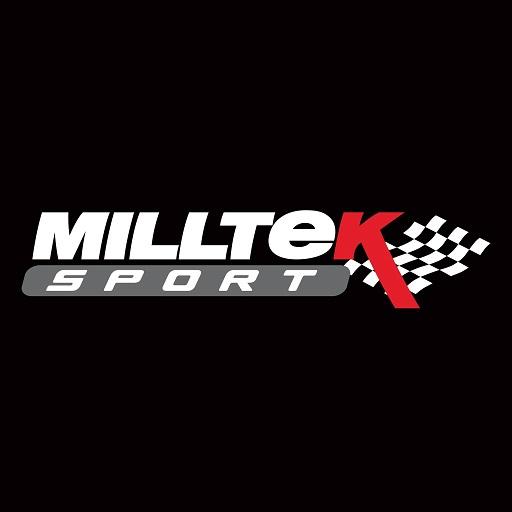 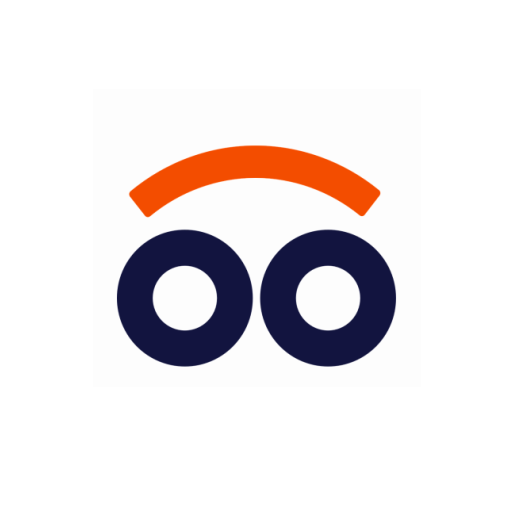 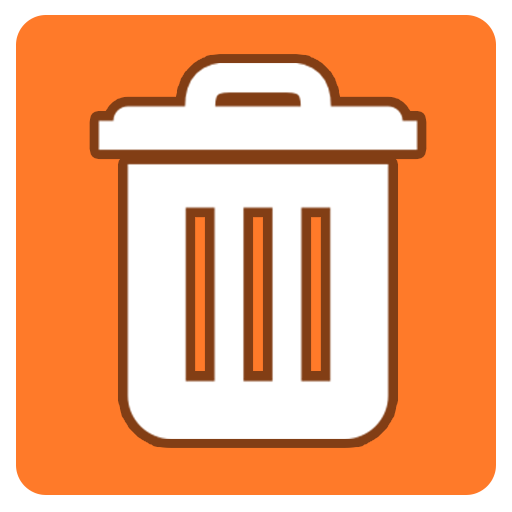 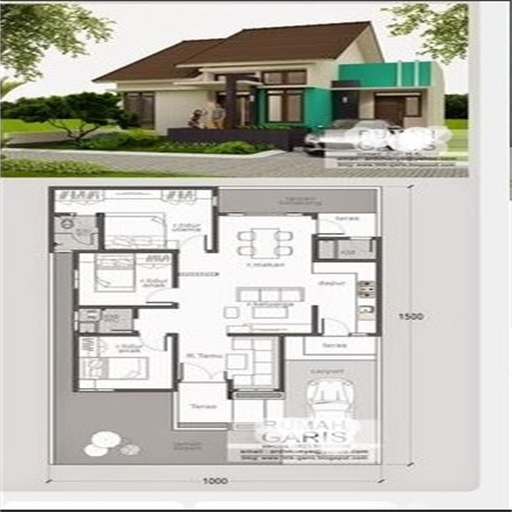 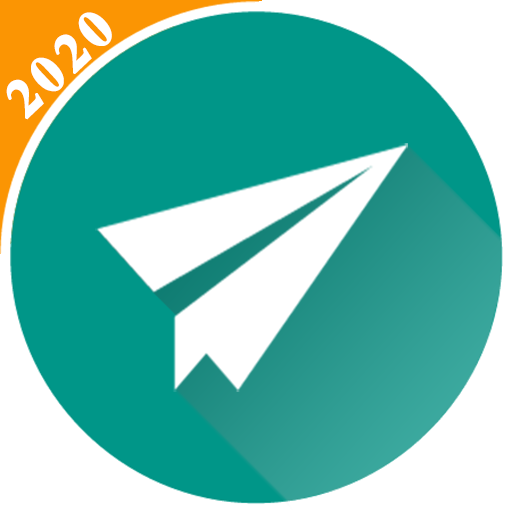 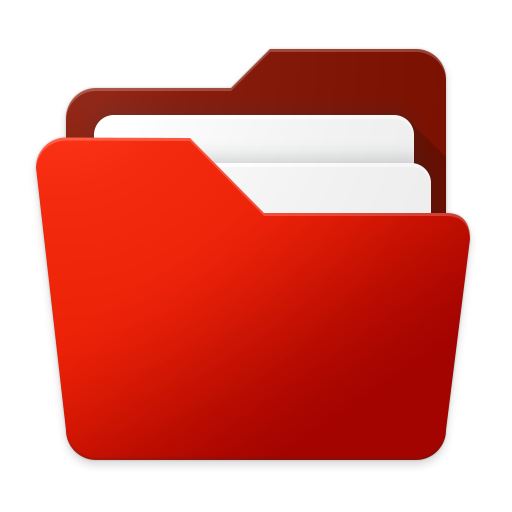